If you’re currently vaporizing cannabis, then welcome! You’ve joined the legions of countless others who have chosen vaping instead of smoking as an intake method.

Vaping is easier on your lungs than smoking because it doesn’t involve combustion. But, temperature still plays a role. If you’re wondering what the right temperature setting might be for your vaporizer, you are not alone.

The best temperature for vaping is one of the most unclear topics out there, so we’re going to lay it all out for you so that no one’s left in the dark.

So, hopefully, this doesn’t make you instantly confused, but there is no single ideal temperature for vaping cannabis.

Instead, the temperature you choose depends on the effect you are trying to achieve. 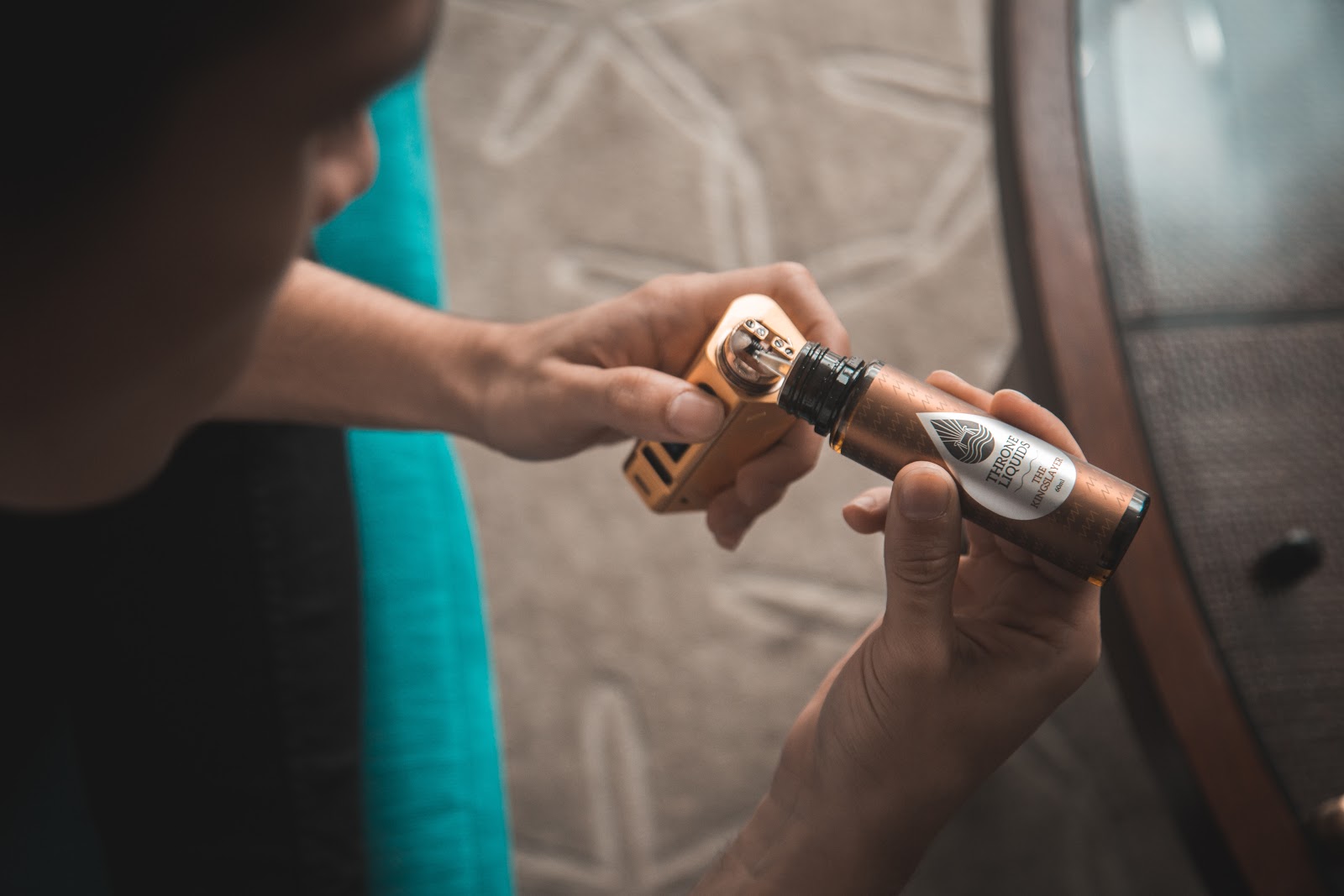 What is the Science Behind Vaporizing?

Terpene compounds give the plant its smell and flavour. Cannabinoid acids are compounds like THCA and CBDA that are precursors to THC and CBD.

A heat reaction called decarboxylation creates a structural change in the acids to convert them into active substances. So, at higher temperatures, you would get active THC and CBD.

In general, 392°F (200°C) is the threshold temperature for decarboxylation, but even higher temperatures can enhance the total cannabinoid content. It all comes down to the concentration of cannabinoids in the vapor.

Cannabinoids and What Temperature to Vape Weed

So, lots of people wonder whether CBD or THC can be isolated and maximized just by adjusting the vaporizer temperature.

Most experts agree that current vaporizer tech is not this refined to isolate at a 50-degree difference. That’s why it’s best to choose a high CBD or high THC strain depending on the effect you are trying to achieve.

The opposite is true of terpenes. More are available at lower temperatures and fewer at higher temperatures. So, achieving the best balance between cannabinoids and terpenes comes down to choosing the ideal temperature for your experience.

Terpenes like pinene, limonene, humulene and linalool all have unique vaporization points. But in general, terpenes are released at temperatures below 400°F. Some terpenes like myrcene are known to fight stress and anxiety.

Many experts say 450°F is too hot; some cannabinoids start to burn at these high temperatures, and combustion might even occur.

Although more cannabinoids are released into the vapor at these high temps, the burning produces a harsher experience in terms of smell and flavor.

Experts generally agree that vaping should ideally be done at about 410°F to achieve the best balance. 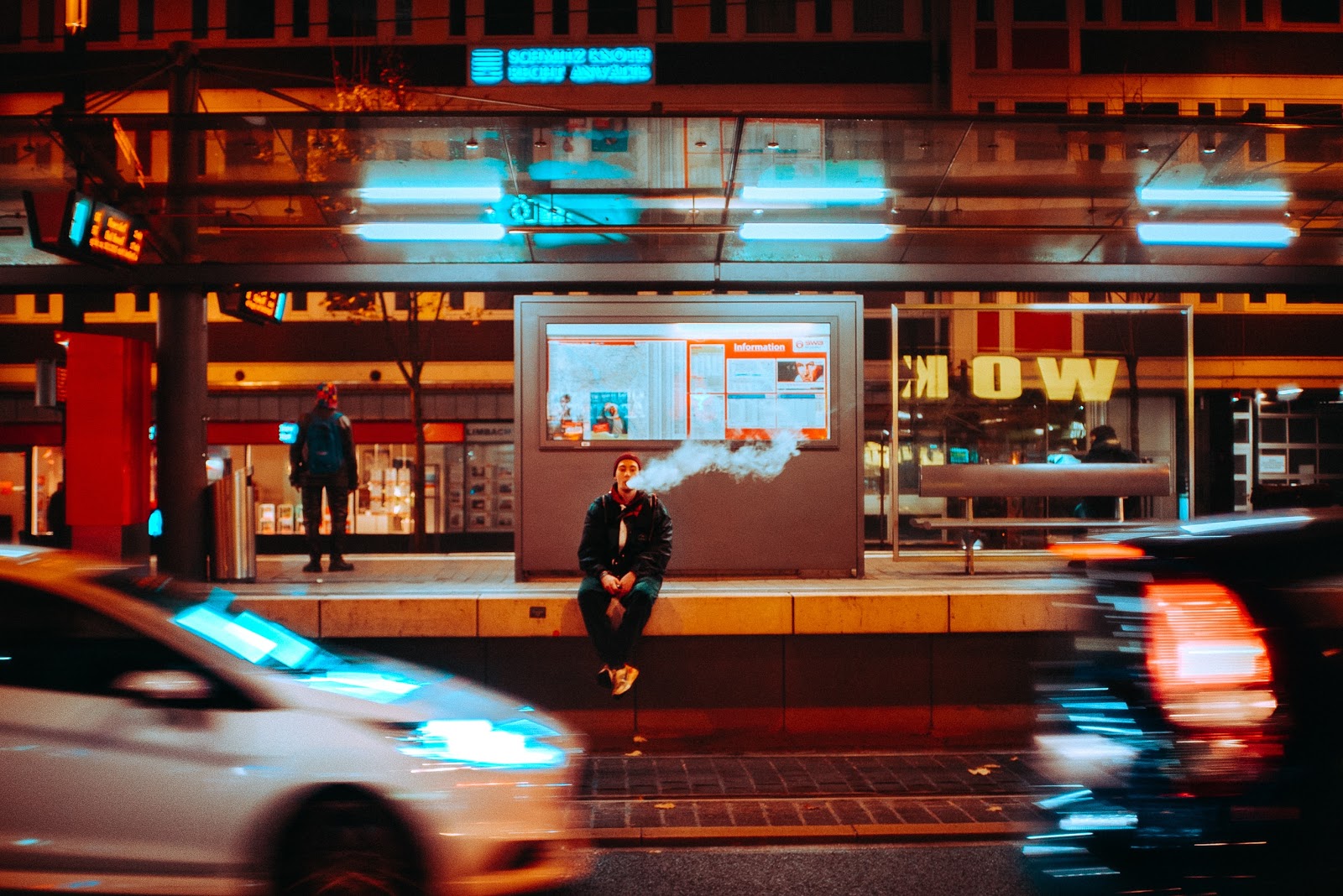 Set your vaporizer to a lower temperature – generally below 355°F — to produce a less intense experience. This produces a vapor higher in terpenes but lower in cannabinoids.

Many consumers prefer it because it is much less overwhelming. Medical marijuana users, in particular, use these temperatures to intake cannabis throughout the day.

What About Vaporizers? Final Thoughts

Most vaporizer models have adjustable temperature settings so you can tailor the type of experience you want to have. And vaporizing over other methods does have its advantages.

There’s no combustion, so there’s no smoke; the devices are much more discreet. Vaporizing offers a better taste – without the toxic compounds that come with combustion.

And perhaps best of all, vaporizing offers a much more economical use of cannabis – it takes less cannabis to achieve the desired effect in vapor. More money in your wallet and less smoke in your lungs sounds pretty good!