Can You Overdose on Weed?

Alright, so the simple answer to the question, can you overdose on weed … Is no, definitely not. In the sense of the technical definition, that being a fatality from taking too much of a substance, then no, there has never been a single overdose death from marijuana in history. Scientifically, it has proven to be impossible as well. The amount of THC necessary to deliver a hypothetically lethal dose would be so large that no one could possibly smoke it (specifically 40,000x the amount found in a typical joint), nor has there been a concentrated edible or smokable which could deliver that dose either.

Yes, unlike many pharmaceutical painkillers, marijuana is impossible to overdose on, making it one of the safest and healthiest ways to relive pain. Many traditional painkillers are derived from opium, the same active compound found in drugs like heroin. Quickly addicting, and incredibly easy to overdose on, opiate based painkillers have been responsible for countless deaths. Recent surveys suggest that opiate overdoses have surpassed breast cancer in terms of fatalities per year, making them one of the fastest growing causes of death for human beings in developed countries.

Luckily many States and the entire country of Canada have made the transition over to legal medical and recreational marijuana. We are now in the process of unwinding years of negative propaganda about the effects of weed, and showing patients whom may otherwise not know, that cannabis is a real option for fighting and overcoming pain.

However, regarding the question can you overdose on weed, we would be remiss if we did not include all the facts. There is an entirely non-fatal condition which can be the result of smoking marijuana, something they call “greening out”. In places like the United Kingdom, Ireland, Australia and New Zealand, they may refer to this as “having a whitey”, and its easy to understand why. It typically takes the form of an extreme head rush, sometimes with the loss of vision, which will fade out into what is usually described as white static, eg. Having a whitey.

Well basically, if you’re greening out that means that you’ve taken on an excessive amount of THC into your endocannabinoid system, and your receptors are currently flooded, overwhelmed. Greening Out Symptoms may feel pretty overwhelming as well, as some of the symptoms include dizziness, anxiety, sweating and vomiting. If someone you’re seshing with begins vomiting as a result of a green out, remember to lie them down in the recovery position (so they cannot begin choking), and stay with them until the episode subsides. 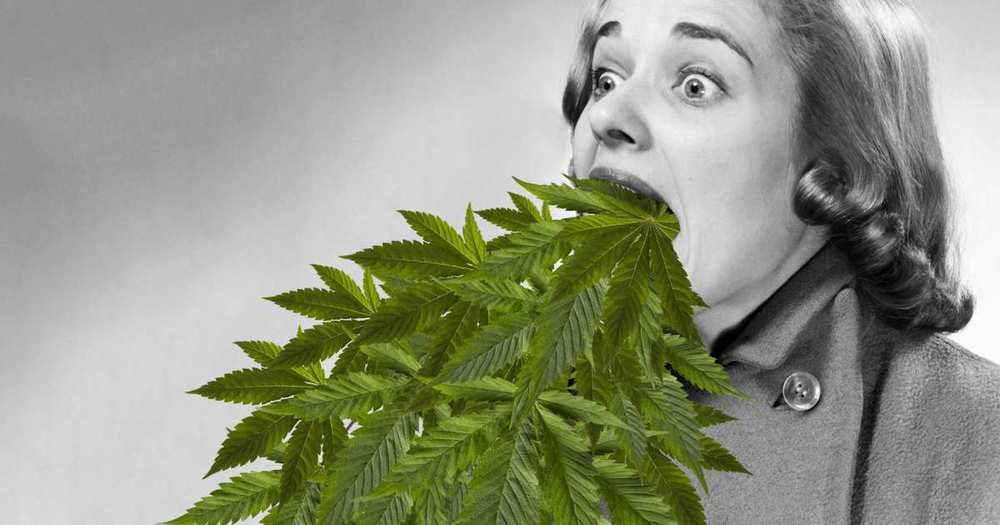 This would be a very extreme case however, as most “green outs” simply result in a pronounced dizzy spell, something like standing up from a chair too fast. One should be careful though, when mixing cannabis with other drugs. Over-sedation from combining high-levels of THC with sleeping pills COULD lead to the suppression of breathing. These are all things to consider when mixing drugs, and I view it as my responsibility to deliver you all the facts.

However, if you find yourself greening out and it feels like the world is about to end, take comfort in knowing that the feeling will pass, and you are FINE. Most greening out symptoms last no longer than ten minutes, and you’ll probably be laughing about it in half an hour.

One way you can avoid green outs is by avoiding the mixture of alcohol and cannabis! If you’re going to smoke weed, do it BEFORE you get drunk. We all have endless stories of a night ending tragically early because someone decided to hit the bong while wasted. Don’t be that guy!

Can you overdose on weed? Not fatally, that’s for sure. That being said don’t leave yourself in the green out zone!

Anyways, I hope you enjoyed the article. Have a safe sesh, and we’ll catch you here next time right here on Buy Low Green. Your one stop shop for high quality cannabis at low prices! 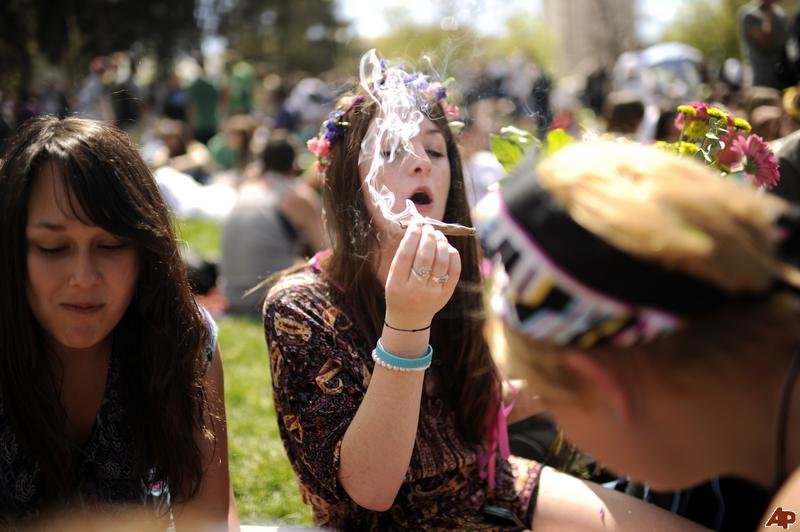