You’ve heard of Botox, the seemingly miraculous combatant to time’s inevitable passage. You’ve no doubt heard of face lifts and fillers, too. Be it your next-door neighbour or the Kardashian clan, it seems like near-enough everyone is yearning to turn back the clock and reverse the ageing process.

As far as Botox is concerned, a statistic emerged that reveals that since 2002, some 11 million North Americans have had FDA-approved Botox treatments for cosmetic purposes. With a growth rate of 6% per year, and with some plastic surgeons charging between $600 and $850 per session (considering Botox wears off in as little as 4 to 6 months), perhaps it’s about time we look elsewhere for our age-defying remedies.

Let me be clear: there’s nothing wrong with procedures and alterations, and nothing wrong with aiming to become the best version of yourself, but does CBD skincare ring a bell? Hear me out for a second because, with this natural alternative, you can save time, money, and dictate exactly what you’re putting into your system.

Is CBD Truly An Effective Means Toward Better Skin?

It’s been said before but it’s worth reiterating: you’ll be hard-pressed to find a drought in the abundant research surrounding CBD’s illustrious benefits. It seems as though, every single day, a new scientific study is being conducted into how the ingredient can assist with alleviating symptoms associated with mental health conditions, chronic pain, and even cancer cell reduction. But, despite the mounting research in this area, it’s understandable that some might be wary to incorporate CBD beauty products into their skincare routine – not everyone is okay with using a cannabis derivative.

Before writing everything off, it’s worth taking a moment to consider the scientific process behind CBD usage; its properties interact with the body’s inherent endocannabinoid system in a specific manner that means you will not experience mind-altering (or ‘high’) sensations.

This is because, as CBD or THC is introduced into the system, the body uses two receptors – CB1 and CB2 – to target and process these substances. The former generates the psychoactive ‘high’ and activates in the central nervous system, lungs, liver, and kidneys.

Still not convinced? We’ll let the science speak for itself before you decide whether or not to cancel that next Botox treatment. 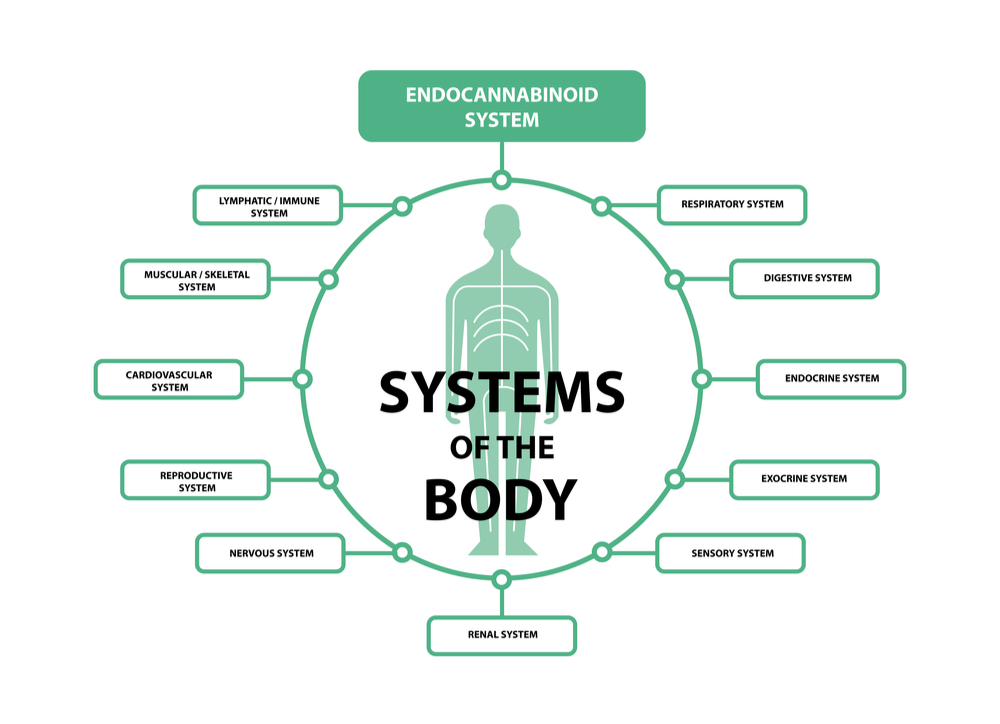 CBD Oil For Acne: Does It Work?

And the proof is in the pudding: a 2015 experiment concluded that there was a significant reduction in breakouts amongst those who used face cream infused with three percent cannabis seed extract twice a day over a 12-week period.

What’s more, is that this technique is simple to implement into your routine. All you’ll need is a couple of drops of CBD oil mixed with a carrier (such as coconut oil or olive oil), applied twice daily.

CBD Oil For Wrinkles And Anti-Aging Effects: Is It A Myth?

While the mythical fountain of youth seems ever-the-more intangible, perhaps it’d be best to turn to something a little more realistic in the meantime. If Botox isn’t your scene, there’s no harm in giving CBD oil a shot: less expensive, less intrusive, and less saturated in toxins and chemicals. If recent studies are anything to go by, the evidence is mounting for CBD as an anti-ageing, wrinkle-reducing compound.

To counteract the above section regarding acne, our skin goes on to produce less and less oil as we age. It all-but ceases to produce it, resulting in drier skin followed on by cracks, wrinkles, and (horror of horrors!) crow’s feet!

Growing knowledge, however, continues to suggest that CBD is effective in filling in the gaps in the body’s generation of antioxidants like vitamin C and vitamin E. And although CBD can be taken in several forms, it’s recommended that it be consumed orally as smoking it can further clog pores and, counterintuitive to your aim, promote aging. 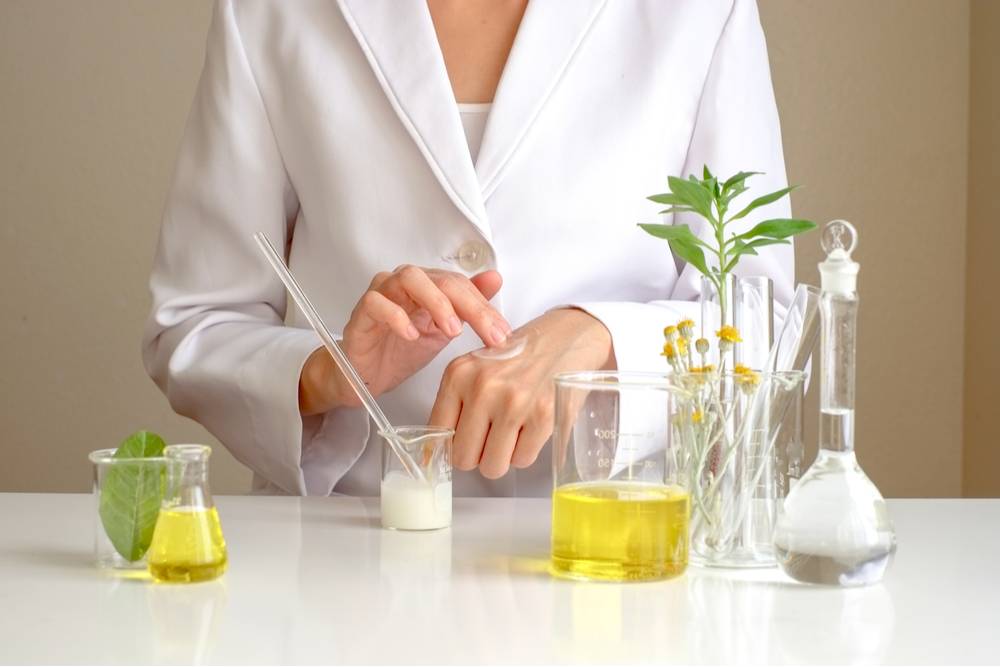 The American Academy of Dermatology has reported that CBD shows the most promise when used to reduce itching in anything from standard allergies to psoriasis. To use CBD oil to achieve the 86.4 percent reduction in itchiness, it’s recommended that it be blended with an emollient (such as a cream, lotion, ointment, or gel) prior to direct application over the aggravated area.

Is CBD Skincare The Remedy For Wrinkles, Eczema and Acne?

Despite the favourable results seen through treatments such as Botox, that isn’t to suggest that such treatments can go ahead without a hitch, or, at least, some undesirable side-effects.

Imagine what could happen if you weren’t to take to the injections, or you weren’t equipped to experience the headaches, allergic reactions, stomach pain, infection, and fever that might follow.

On the other hand, consider what benefits CBD for skin care and for acne can reap – affordable, all-natural, and multi-purpose.

If anything’s guaranteed to give your skin a boost in condition (and your mind a boost in confidence!) before a date, or a big interview, or a meeting, it’s CBD. What have you got to lose besides a more youthful look?