How to Smoke Shatter

Hey there tokers, Buy Low Green is at it again, with another comprehensive step by step guide, this week on Shatter – What is it, what tools you need to enjoy it, how to smoke it, and where to get it. For roughly the last decade people have been enjoying high end, clean minded trips by smoking, vaping and “dabbing” one of the highest end concentrates on the market: Shatter. 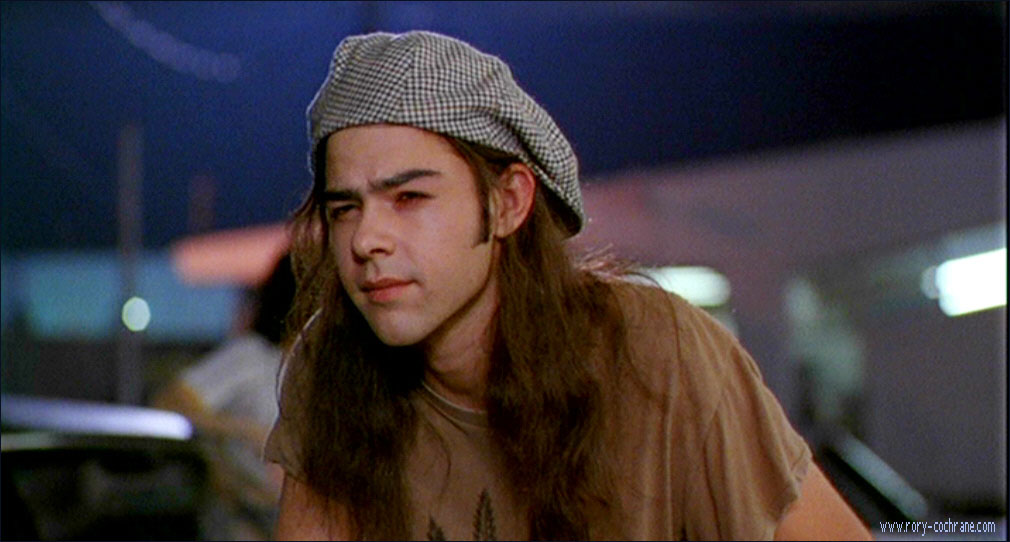 But what is it exactly?

Old school stoners need not fret. While significantly stronger than your typical, run of the mill cannabis, shatter is derived entirely from marijuana. It is essentially an amber, glassy substance, that when extracted correctly, at room temperature should crack or “shatter” when bent. Shatter is made by putting cannabis inside a large glass cylinder, which is then pointed downwards with butane run through it. The butane “catches” the THC and a few other cannabinoids and leaks out of the bottom of the cylinder into a waiting pyrex dish. Next they purify it, extracting as much of the butane as possible, leaving you with extremely pure, hardened THC. 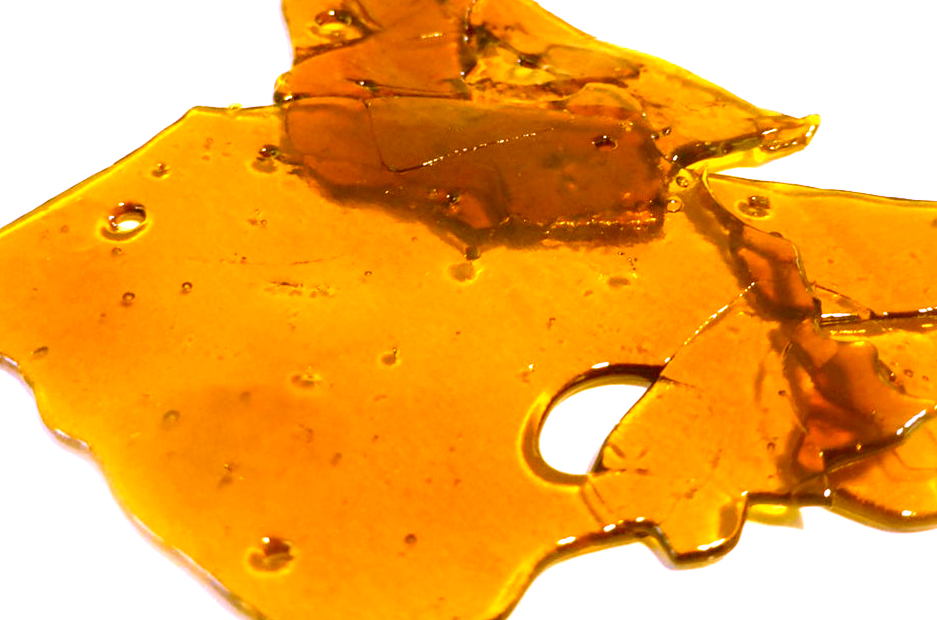 Rosin is another type of more “organic” extract, which doesn’t use any solvent (the butane) to extract the THC. Instead, they use a heat press to slowly warm and excite the resin glands, which then relinquish the tasty tasty rosin. You smoke it the same way as shatter, and it generally has a wider taste profile, with similar strength. Due to its more labor intensive extraction process however, it will usually cost a little bit more money. 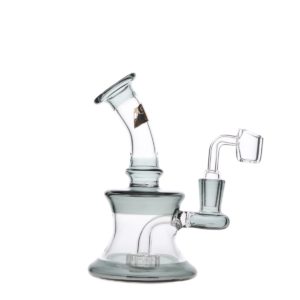 Next up, the equipment. While shatter is significantly stronger than cannabis, it does require some special tools to smoke it. The most popular method is by using something called a “dab rig”. These rigs are essentially the combination of a bong and a hot knife. Heating the bowl with a butane torch till its red hot, you then take some tweezers, take a piece of shatter and hold it in the intake of the bowl. The heat should vaporize the shatter instantly. Inhale deeply, and hold it in as long as you can. If this is your first time, prepare yourself for a wild ride.

Another, more mild method of smoking shatter is through a vaporizer. These special, usually electronic devices heat your concentrate to the point of vaporization NOT combustion. By doing so, you’re inhaling vapor and not smoke, which is a little bit easier on the lungs, and generally less intense of a high (results may vary!)

Finally, for the low tech among us, you can actually smoke it in a joint! By rubbing it between your palms, you can warm the shatter, making it malleable. Roll it into a little “snake”, and place it inside your joint alongside some weed. You’ll need the weed to act as “kindling” so don’t try to smoke shatter in a joint on its own, that would be a massive waste. Some of the strongest cannons I’ve ever smoked were a blend of weed and shatter, so unfold the lawn chair, sit back and prepare to enjoy the dankest joint you’ve ever seen.

You could also blast shatter using a bong, but I would highly recommend throwing some ice in the top if you’re going to do that. Shatter is DENSE, with smoke to match. Only the most seasoned stoners should attempt, as a pink-lunged novice may find them spending the majority of their ensuing trip bent over coughing (although probably having the most mind-bending trip of their life).

Finally, where can you get shatter? Well, these days extracts have become a staple of any self-respecting dispensary. By using a dispensary however, you’ll subject yourself to long lines, the commute to the shop and a lack of selection. I would recommend you head up to our Shatter Section at BuyLowGreen.com and peep our variety of strains, suited to any condition or desire. I’m sure you’ll find something to enjoy.

Until next time, happy smoking my friends.