Trainwreck is a mind-bending hybrid with potent sativa effects that hit like a freight train.

Trainwreck is a mind-bending hybrid with potent sativa effects that hit like a freight train. Mexican and Thai sativas were bred with Afghani indicas to produce this Northern California staple, passing on a sweet lemon and spicy pine aroma. Trainwreck begins its speedy hurtle through the mind with a surge of euphoria, awakening creativity and happiness. Migraines, pain, and arthritis are mowed down by Trainwreck’s high THC content, and many patients also use it for relief of anxiety, ADD/ADHD, and PTSD. The flowers finish up in early October outdoors, while indoor gardens are ready for harvest 8 weeks into flowering.

This strain was supposedly the creation of two Californian brothers back in the late 1970s. It is a mix of three other strains Thai (Sativa), Mexican (Sativa) and Afghani (Indica). In its true form, Trainwreck is ninety percent Sativa and only ten percent Indica. As the story goes the two brothers had to pull their crop early because there was a nasty train wreck that happened near their grow site and they didn’t want it discovered, thus the name.

Trainwreck can grow well both indoors and outdoors. Plants of this strain grow fairly tall but the Indica in them causes them fill out well. Inside grown in hydro a single plant can yield up to 500 grams in a square meter. When grown in soil outside Trainwreck plants are ready for harvesting early October and can yield up to 700 grams. This strain flowers somewhere between eight and ten weeks.

For the longest time Trainwreck was only available in clone form but more recently a few places have been able to recreate seeds of the strain. There are several others that have tried to imitate the strain under the same name, some with great success. The buds give off a strong citrus smell as they ripen. 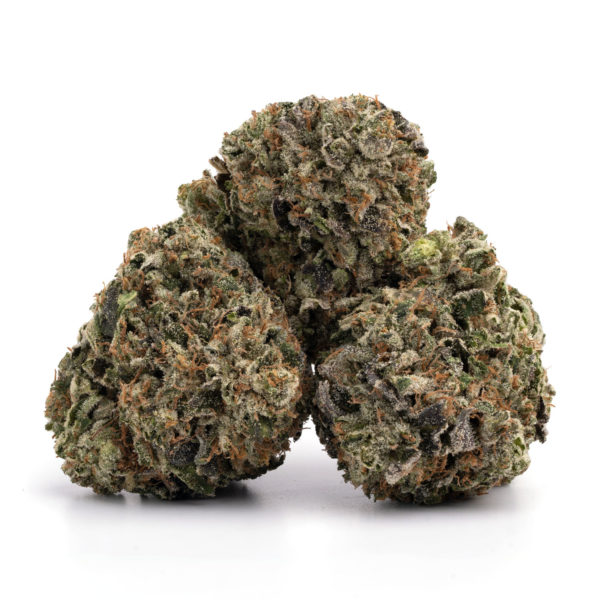 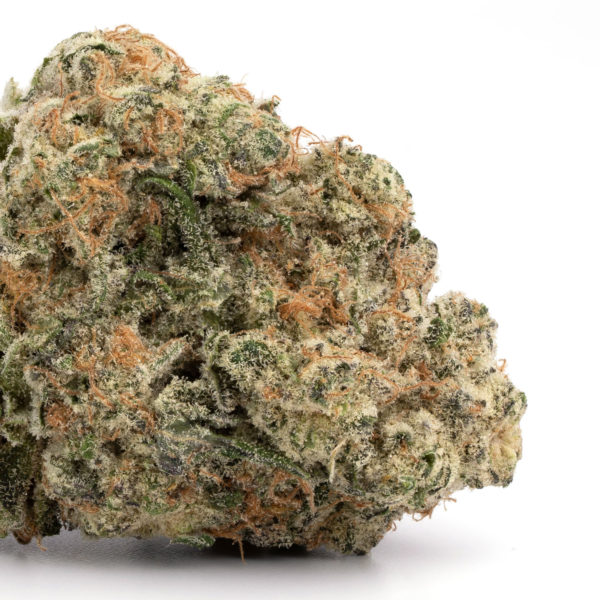 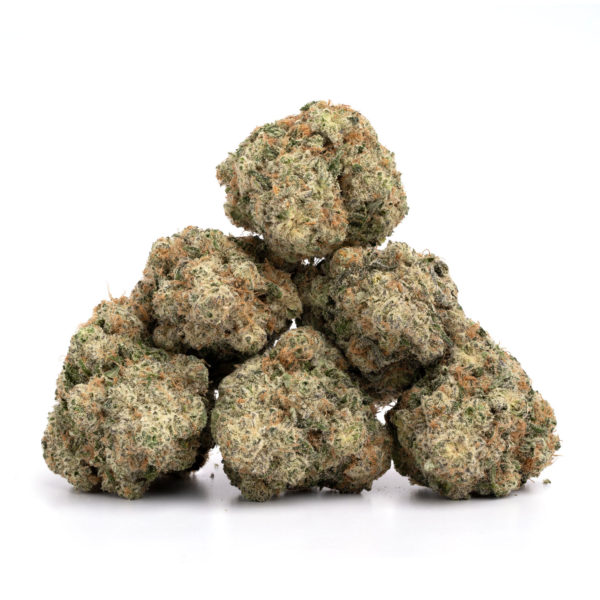 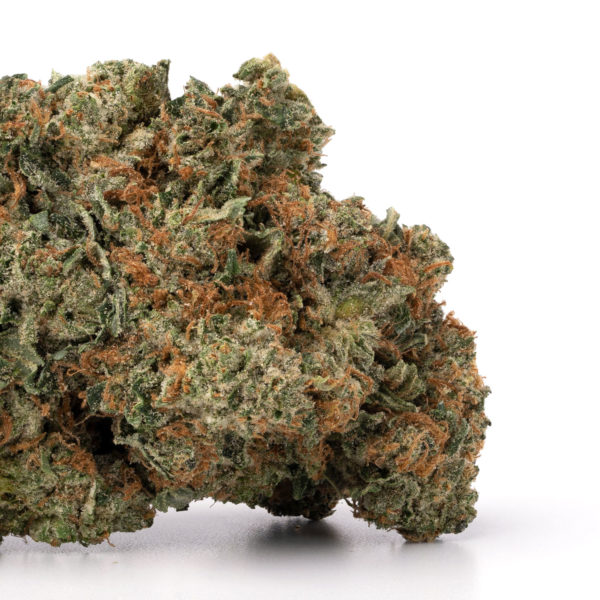 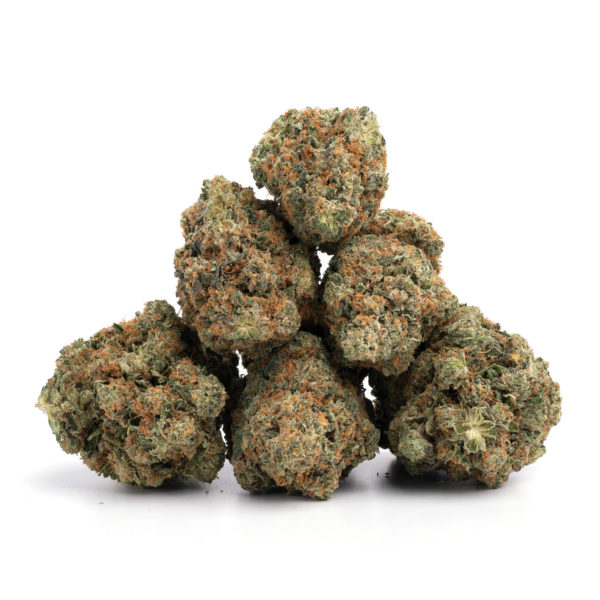