Cannabis is by no means a new phenomenon; its human consumption can be traced back thousands of years and is even mentioned in some religions. Religious texts dating as far back as 2000 BC have depicted cannabis as a sacred plant. With such a storied history, it’s any wonder how there are still “pure” landrace strains that have not been changed or adopted over centuries.

What do we mean by “pure” and landrace strains? Since cannabis has been around for such a long time around the world, certain cannabis strains have left their natural environments and adapted to new ones. This gave rise to new strains of cannabis which were “natural” to their environment. Natural in the sense that after hundreds of years of adaptation, they became the natural cannabis strain for their area.

The Thai Stick strain, also known as the “Thai” strain, is one such “pure” strain that is still with us today. Not only is it still present, but many popular dispensary strains such as “Voodo,” “Juicy Fruit,” and “Haze” have been bred and cultivated from the original “Thai Strain.”

Are you curious about the Grandfather of your favourite weed strains? Where it came from and its wonderful effects? Continue reading for the full Thai Stick breakdown!

Thai Stick Strain – Who, What, Where? 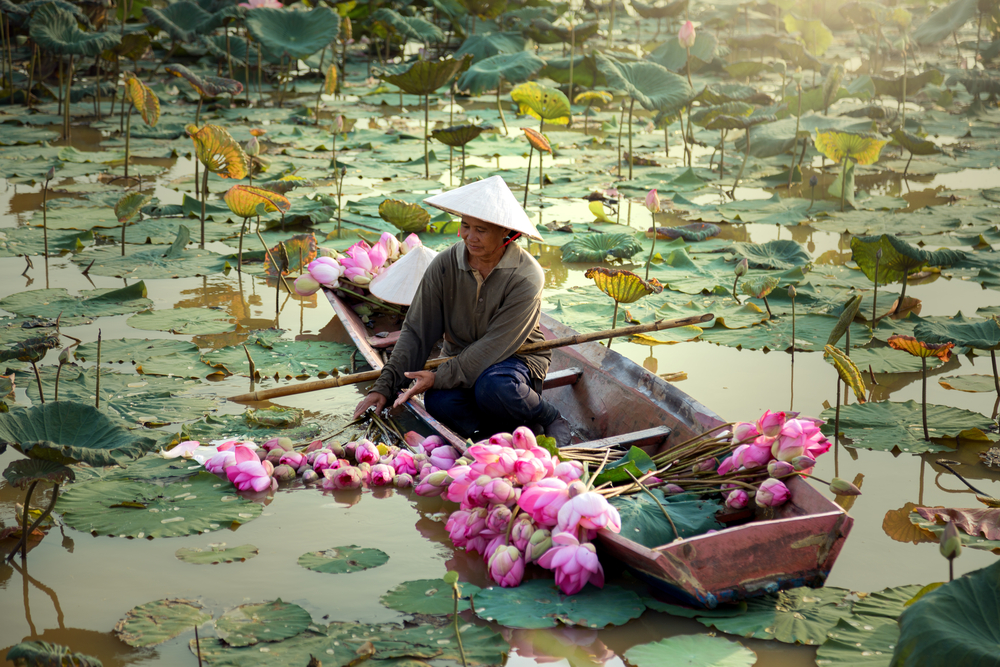 Thai Stick is a Sativa strain that originates from Thailand, a country where cannabis culture runs deep.

To increase to potency, flavour and quality of the smoke, cannabis must be dried and cured before consumption.

Historically, indigenous Thailand tribes would cure their cannabis by tying them to sticks before using a silk line to secure the pungent package.

This curing process is what gives the strain its trademark name.

Traditionally, the Thai Stick strain was consumed by skewering the buds with bamboo or hemp stalks. Using hemp fibres, the nugs would be secured and compressed before being rolled into a joint. Sometimes, an additional step would be taken where the joint is dipped in hash oil before being rolled around in kief.

Since the strain’s arrival in the west, any method of consumption that involves dipping a joint in hash oil and covering it in kief is, confusingly, also known as a Thai Stick.

This traditional consumption method for this landrace strain is far more popular in its native Thailand, but seeing this practice being done in the west is not too uncommon, especially with legalization bringing access to high-quality hash oils and flowers.

You can even find seeds easily online. Since Thai Stick is a landrace strain, it’s easy enough for a beginner to cultivate themselves. This plant can, on average, yield a generous harvest. Bear in mind though, that being a landrace strain endemic to Thailand, you’ll need a subtropical, humid climate in order to see the largest yields!

Like the Thai Stick Strain? Then you’ll love Sour Tangie! Available in our shop! 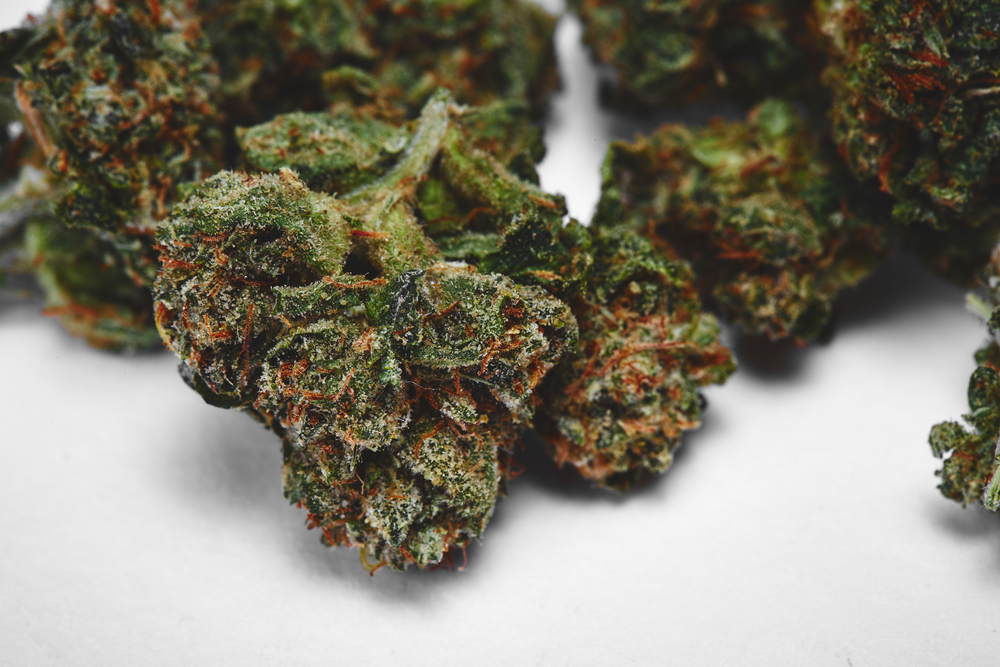 As a pure Sativa landrace cannabis type, this strain features a gradual high that builds over time into an energetic euphoria. Despite being so pure and reaping such zestful and dynamic benefits, it’s also claimed to be a great relaxant of the body as well.

A Sativa landrace strain, “Thai Stick” offers a slow, gradual high for its users which eventually transforms into an energetic, euphoric high. Users have also commented on its ability to act as a great body relaxant, too.

Arriving in the United States in the early 70s, Thai Stick’s sweet and tropical flavour with subtle notes of spiciness has made it a staple among Western cannabis users. So popular, that many cultivators have crossbred this pure Sativa strain with other potent strains to create even more flavorful and interesting strains.

Featuring such tasty flavours and potent effects, finding any cannabis connoisseur worth their salt who doesn’t know about the Thai Stick strain will prove to be extremely difficult. Enjoyed by Western cannabis enthusiasts the strain’s first arrival in the early 70s, you can experience its effects in a variety of other, popular strains as well.

Enjoy this cerebral Sativa during the day to liven up any social function!