In the world of weed, there are plenty of acronyms and new terms to learn. THC is a term that is common when discussing weed, but what exactly does THC stand for?

THC stands for tetrahydrocannabinol, it is a psychoactive compound found in cannabis plants.

THC stands for tetrahydrocannabinol, which is a psychoactive compound found in cannabis plants like hemp and marijuana. It produces the high that people often experience when consuming weed. It’s one of the most widely studied compounds in cannabis and has been used for medicinal purposes for thousands of years.

The THC content in marijuana varies from strain to strain, and even the growing environment can have an impact on THC levels. Hemp, on the other hand, has very low levels of THC. It’s primarily use is for CBD oil, building materials, and other non-psychoactive products. 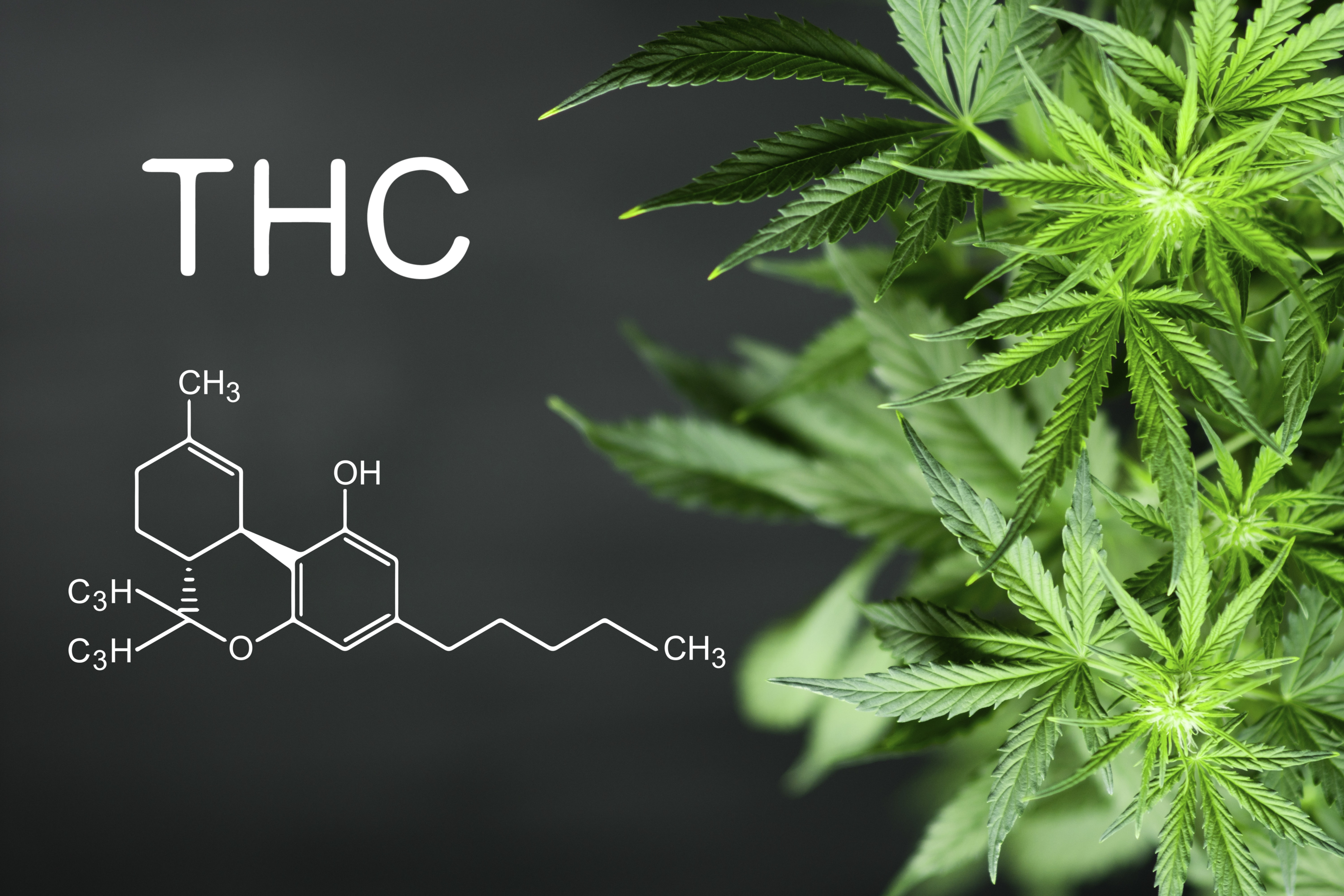 Scientists are studying its effects on the body. We now know that THC interacts with cannabinoid receptors throughout the body and brain, including the CB1 and CB2 receptors. 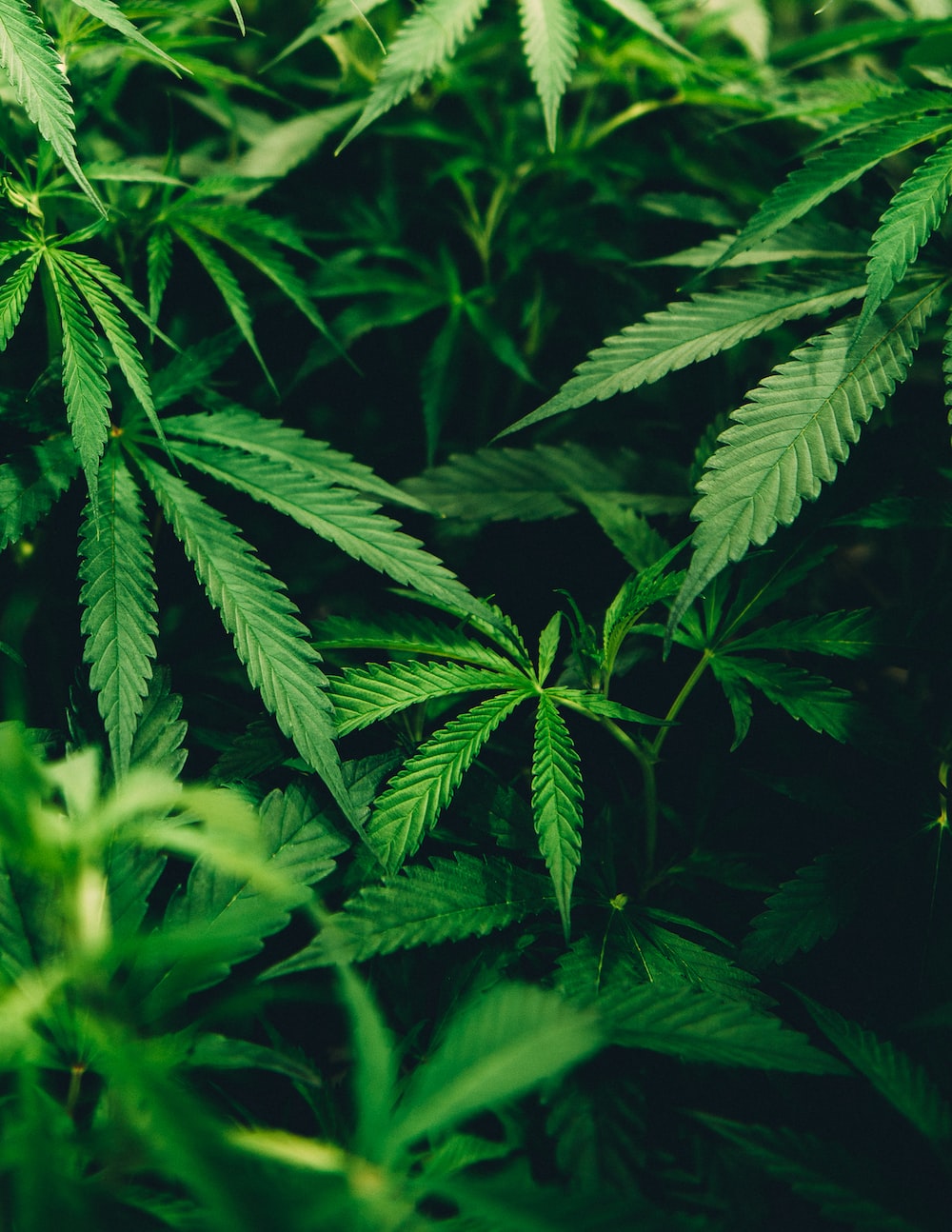 The endocannabinoid system (ECS) is a biological system in all mammals. The ECS has two receptors, CB1 and CB2, that help regulate a variety of functions, including mood, appetite, sleep, and pain perception. While THC is the most well-known cannabinoid found in cannabis, it is also the least abundant. Of the 80+ cannabinoids found in cannabis plants, CBD is the most plentiful.

How is THC Produced?

When hemp plants are cultivated, the THC content is very low. However, the THC levels in marijuana plants can get as high as 20%.

The THC content can be manipulated by controlling the growing environment. For example, growing cannabis indoors with proper lighting can increase the content. Growing marijuana in ideal conditions increases its content and shortens the overall growing time.

THC levels can also be reduced by increasing the growing time. Plants that are left in the fields to grow naturally are less controlled, which means they can reach higher levels.

The Effects of THC

THC is responsible for the high associated with consuming cannabis. It also interacts with cannabinoid receptors throughout the body, resulting in a variety of effects.

Here are some of the most common effects of THC: 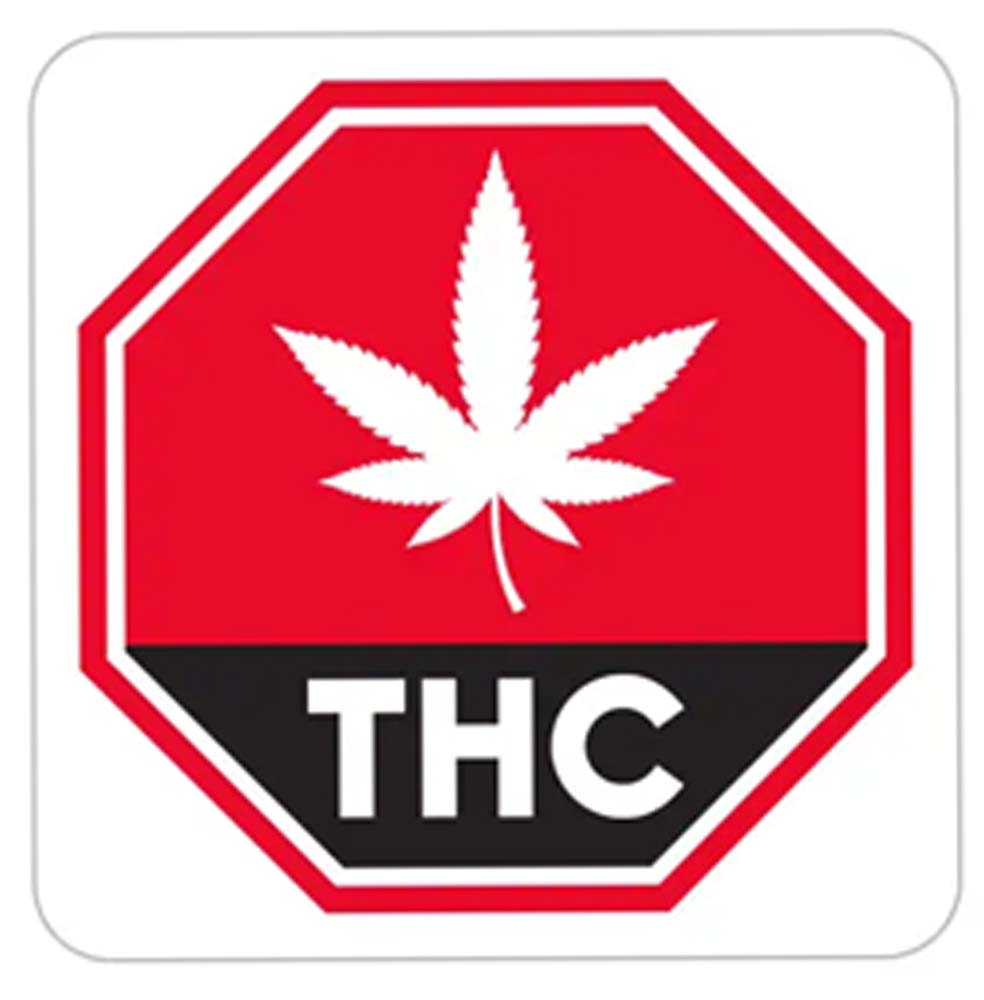 Where Does THC Come From?

THC comes from a variety of cannabis plants and is in the resinous glands of the plant.

There are two main species of cannabis that are cultivated. Cannabis sativa and cannabis indica.

Cannabis sativa is the most common species of cannabis, while cannabis indica is often for hemp. Marijuana and hemp both contain different levels, with marijuana containing significantly more THC than hemp.

THC is one of the most common cannabinoids found in cannabis plants. It is responsible for the high with consuming marijuana, and it interacts with cannabinoid receptors throughout the body. Therefore scientists are still studying its effects on the body.

We now know that it interacts with cannabinoid receptors throughout the body and brain. As well as the CB1 and CB2 receptors. In the world of weed, there are plenty of acronyms and new terms to learn. THC is one such term that is commonly used when discussing weed. It is an abbreviation for tetrahydrocannabinol, which is a psychoactive compound found in cannabis plants like hemp and marijuana.

In Conclusion, If you ever come across THC in conversation, you now know what it is and what it does. All that’s left to do is decide how you want to consume it!