Weed Brownies Made Nice and Easy

Since the beginning of time, mankind has stumbled through the world, hunting & gathering, finding things we liked & things we didn’t. In the days following the industrial revolution, massive means of production allowed us to run wild, testing new combinations of ideas, limited only by the scope of our own imaginations. Chicken and waffles, peanut butter and jelly … Ovens with clocks on them – the possibilities were endless. It took time, but halfway through the 20th century, perfection was achieved: Weed Brownies.

Despite their legendary status, marijuana brownies are not the first cannabis infused edible. In India, people have been turning cannabis into an edible form called “Bhang” for over four thousand years. Used to aid in worship, ease digestion and even to treat malaria, bhang is an intrinsic (although perhaps a little underground) staple of Indian society. If you’re ever at a Sikh parade, please do yourself a favor and look around for a “Bhang Lassi”, you can thank me later.

Making your own Cannabis edibles isn’t rocket science. It’s not even airplane or horse-drawn buggy science. If you own a stove some weed and some butter, you can make edible cannabis. It is however, important that you do a few things the right way in order to get the most out of your plant material. We’ll go over those things now.

Step One) Assess Your Surroundings 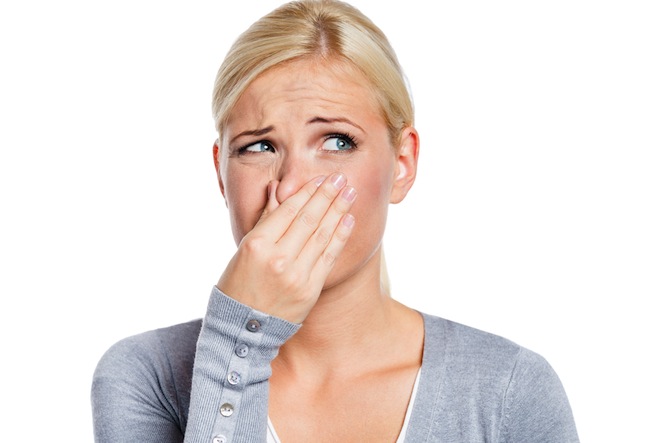 Not everyone is cool with weed (unfortunately), and in some parts of the world it remains ILLEGAL. Before making pot brownies, you have to accept that this is going to be a very fragrant process. If you live at home with your parents or have a landlord upstairs, take all necessary precautions to limit the smell. Towel under the door, incense, the whole nine yards.

Unless your people are cool with it, in which case remember, sharing is caring! 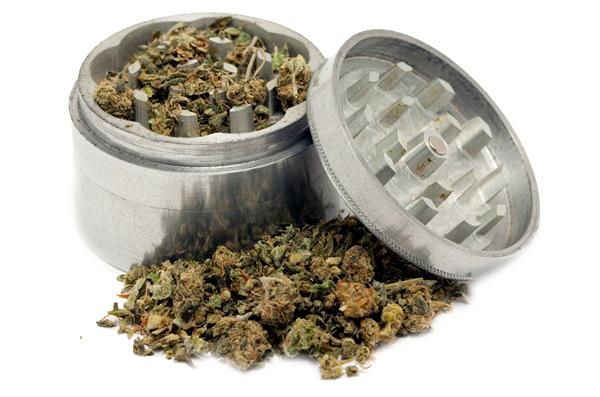 This first actual step is pretty simple: Grind your weed! I find a Magic Bullet works best, although in a regular grinder or your just your fingers will do just fine. The key here is surface area. You want as much surface area (smaller nugs) as possible, so that the THC can transfer to the oil as easily as possible. Try to get it to the same consistency as you would for a joint.

The amount of weed you want to use is up to you! Because there is such a huge variety of potency in Cannabis, it’s really hard to give you a solid weight amount, but I would go with 1/4oz MINIMUM to get a solid batch.

The great thing about weed brownies (aside from the obvious) is that the recipe is exactly the same as regular brownies. The only difference is in the butter! For every part butter the recipe calls for, you simply replace it with your soon-to-be-infused butter.

That being said, take the amount of butter your recipe calls for, and melt it into a pan on low/medium heat.

Step Four) Add the Plant Material
This is probably the easiest step in a series of extremely easy steps. Throw in the weed!

Step Five) Reduce Heat and Simmer
Now you’re gonna want to reduce the heat to low, and occasionally stir. This process takes around 30-45 minutes, OR until the Cannabis has lost its green tinge and turned a more brownish hue. Once this is done, turn off the heat and let it cool for about 5 minutes.

Step Six) Strain Out the Remnants

Congratulations, you now have weed butter. Unfortunately, its got a bunch of gross, burned weed stuff in it. To deal with this, I like to use cheese cloth to strain out the remaining plant material. Simply pour your melty butter through the cloth and have a bowl underneath to catch the oil!

In a pinch you can also use a coffee strainer or French Press… But you should accept the fact that your coffee may never taste quite the same again. 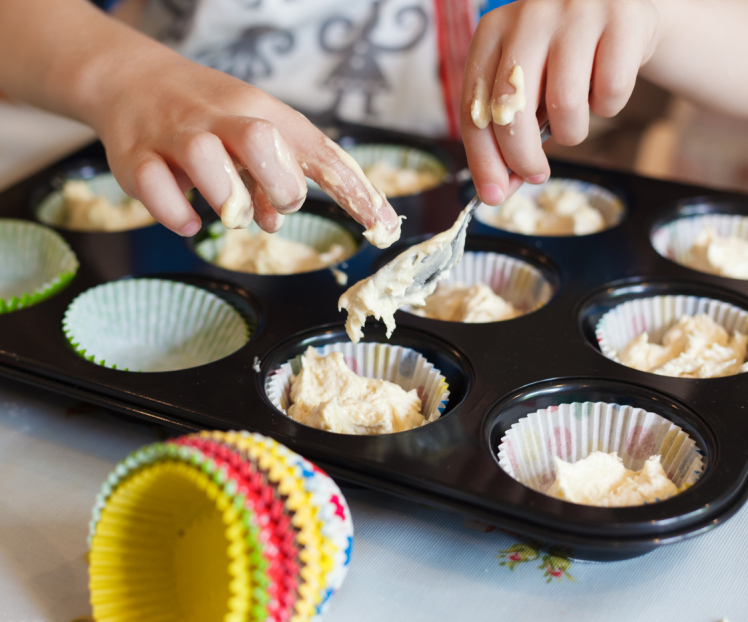 As I mentioned earlier, the final step is as simple as cooking normal brownies. Wherever the recipe says to insert butter, simply put your new weed butter instead! Simple as that. For any recipe that calls for butter, you can use your infused butter. Brownies are very popular because of their high oil content, making them ideal for infusion, but feel free to try out other forms! Cookies, toast, muffins – the possibilities are endless, only limited by the scope of your imagination! Oh how far we’ve come. Enjoy your weed brownies!