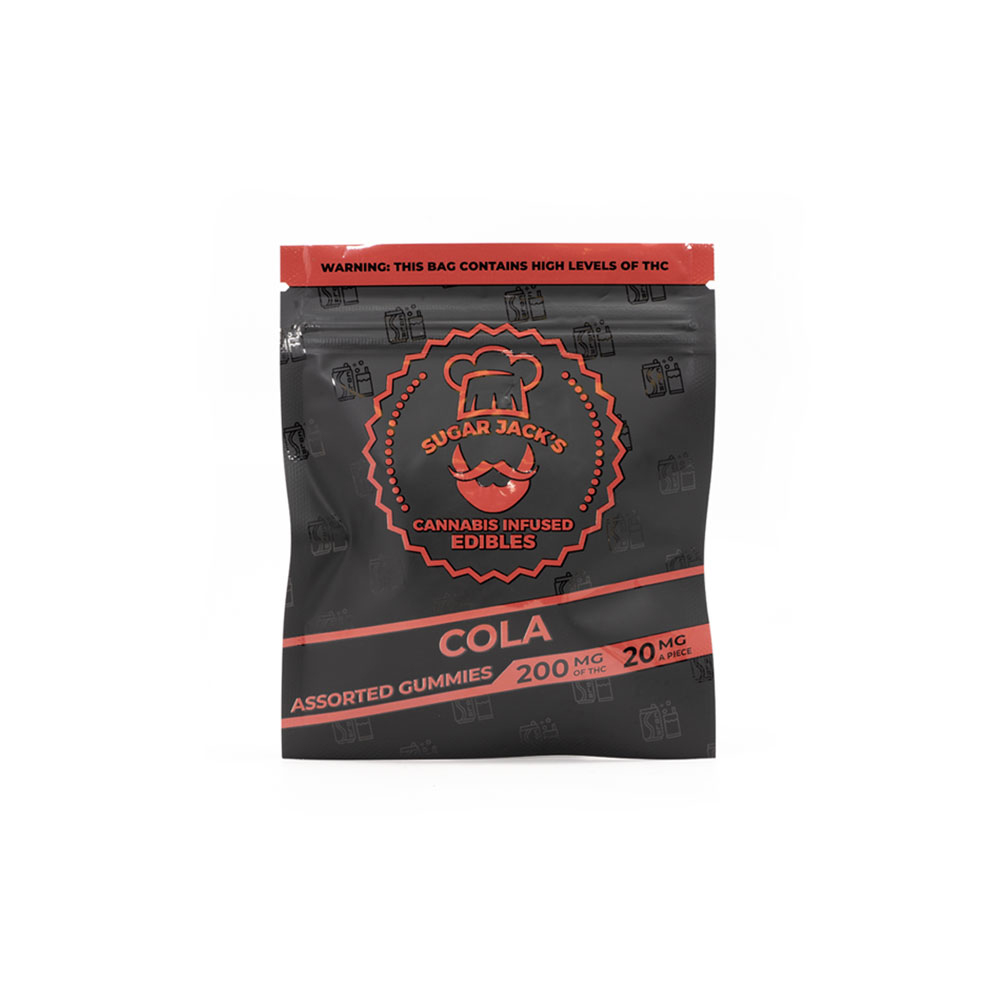 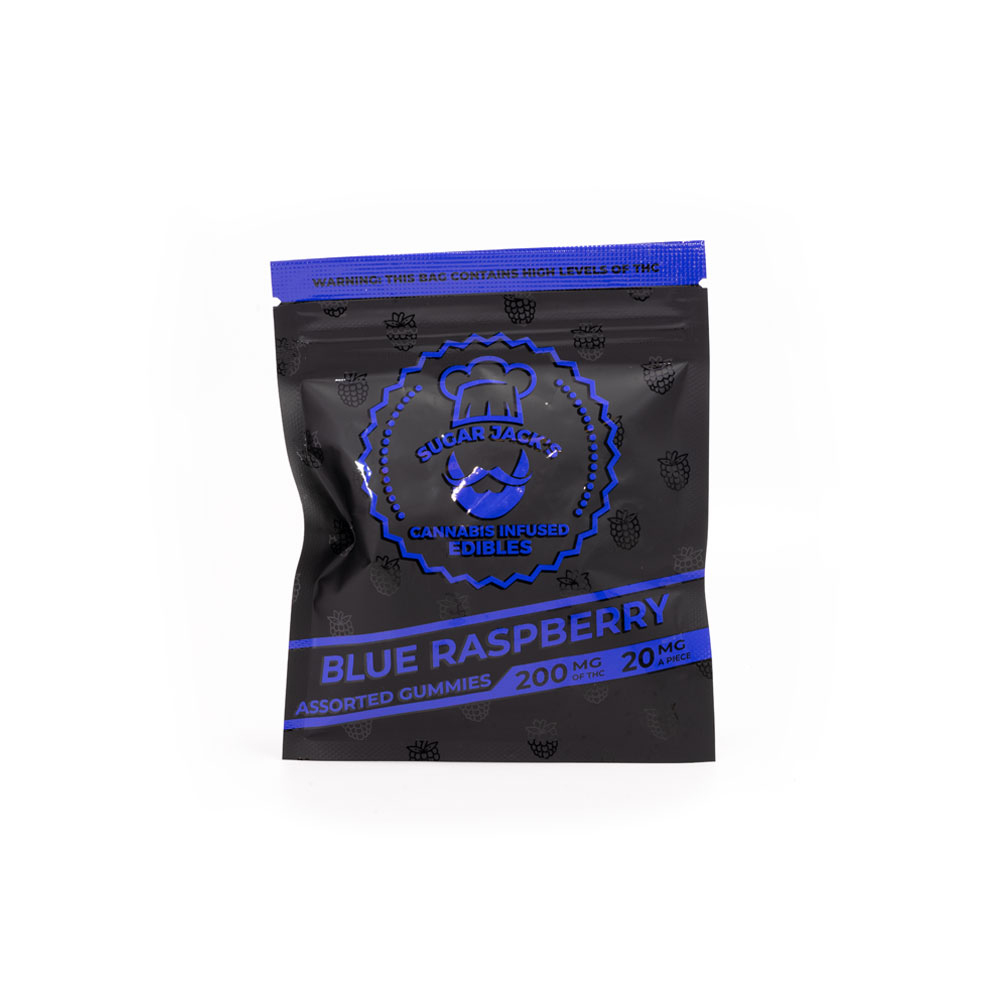 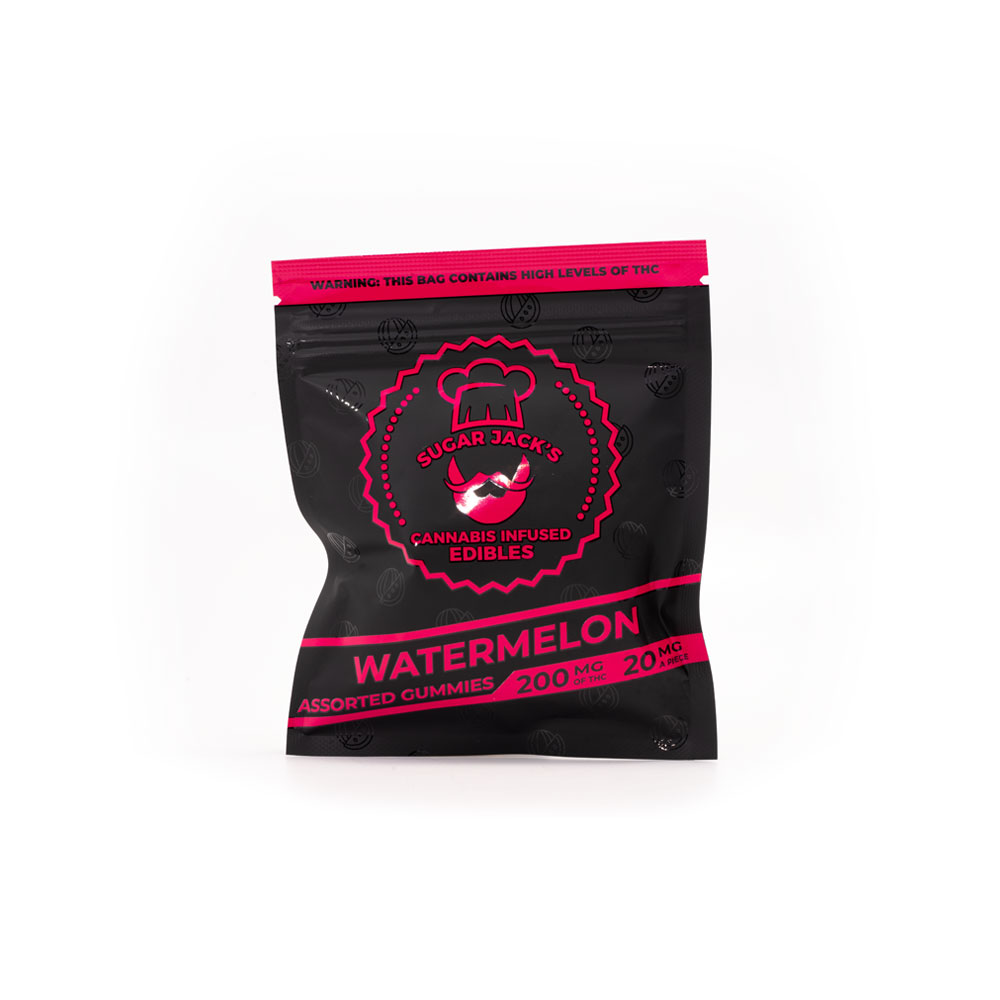 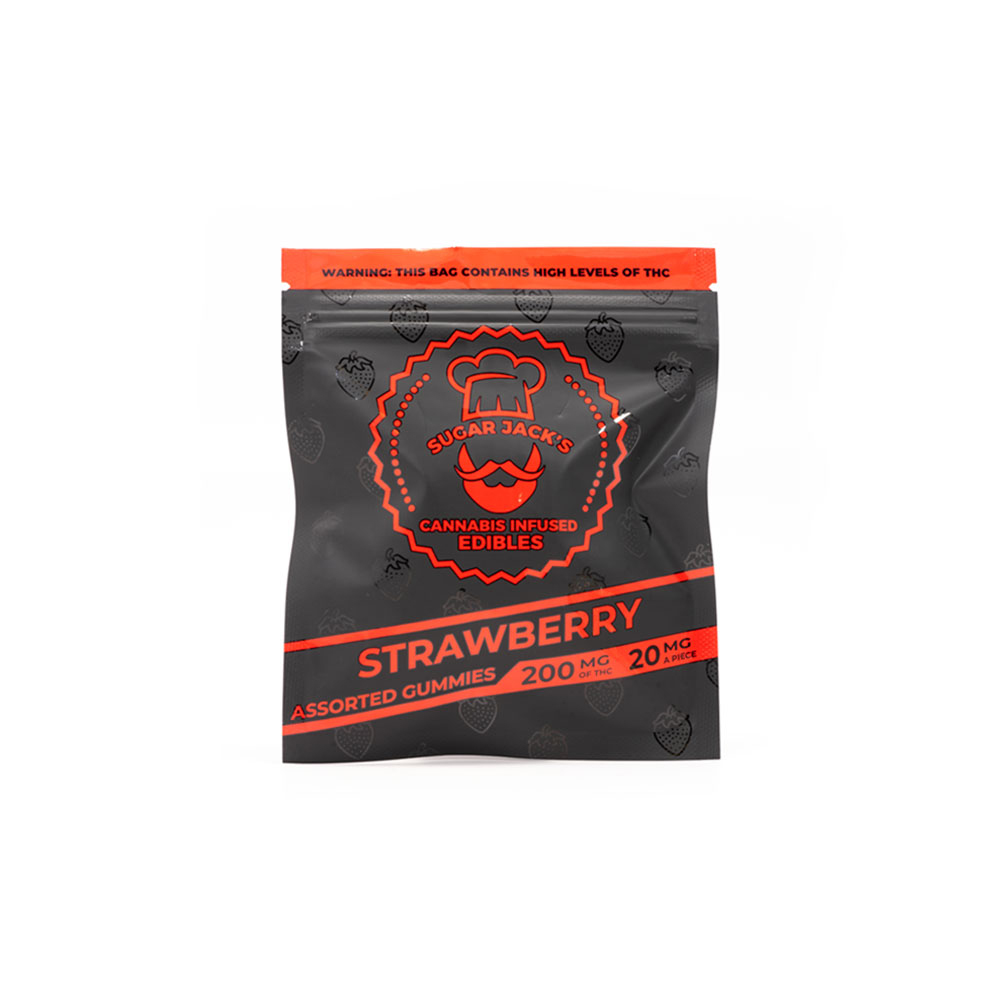 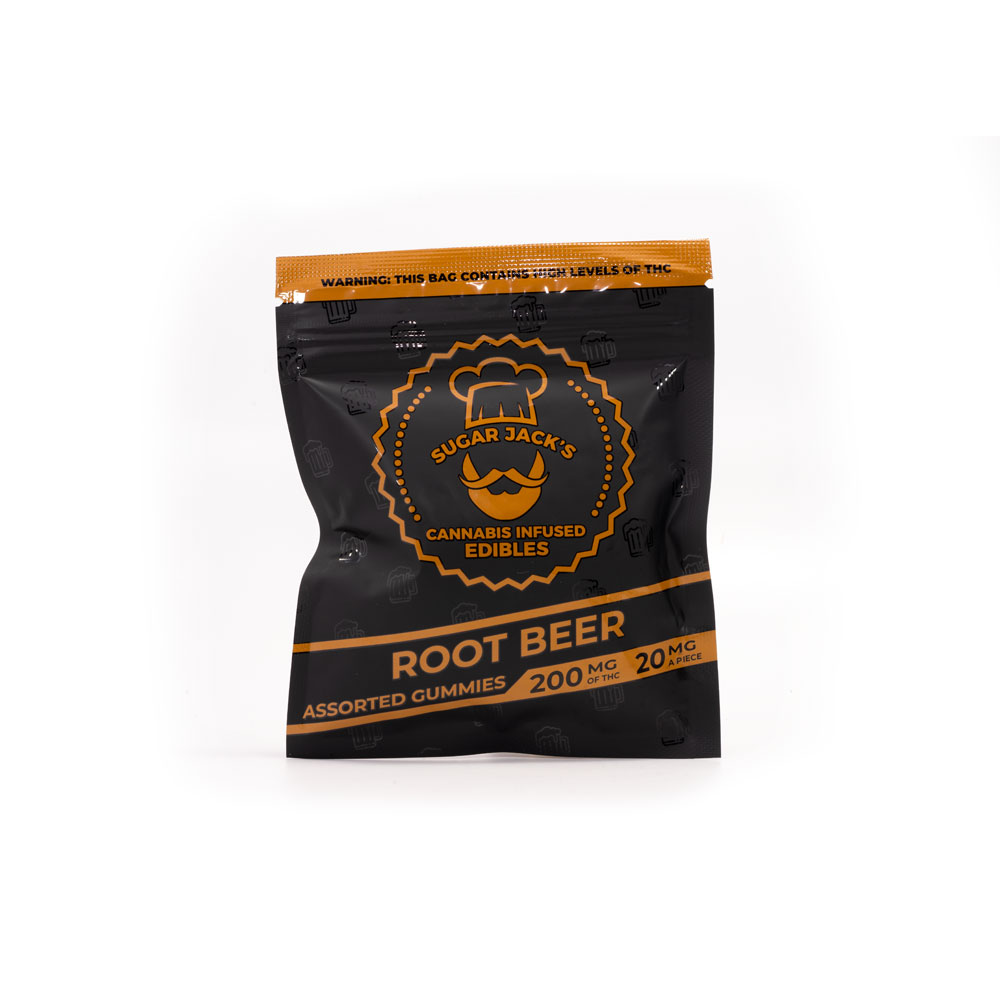 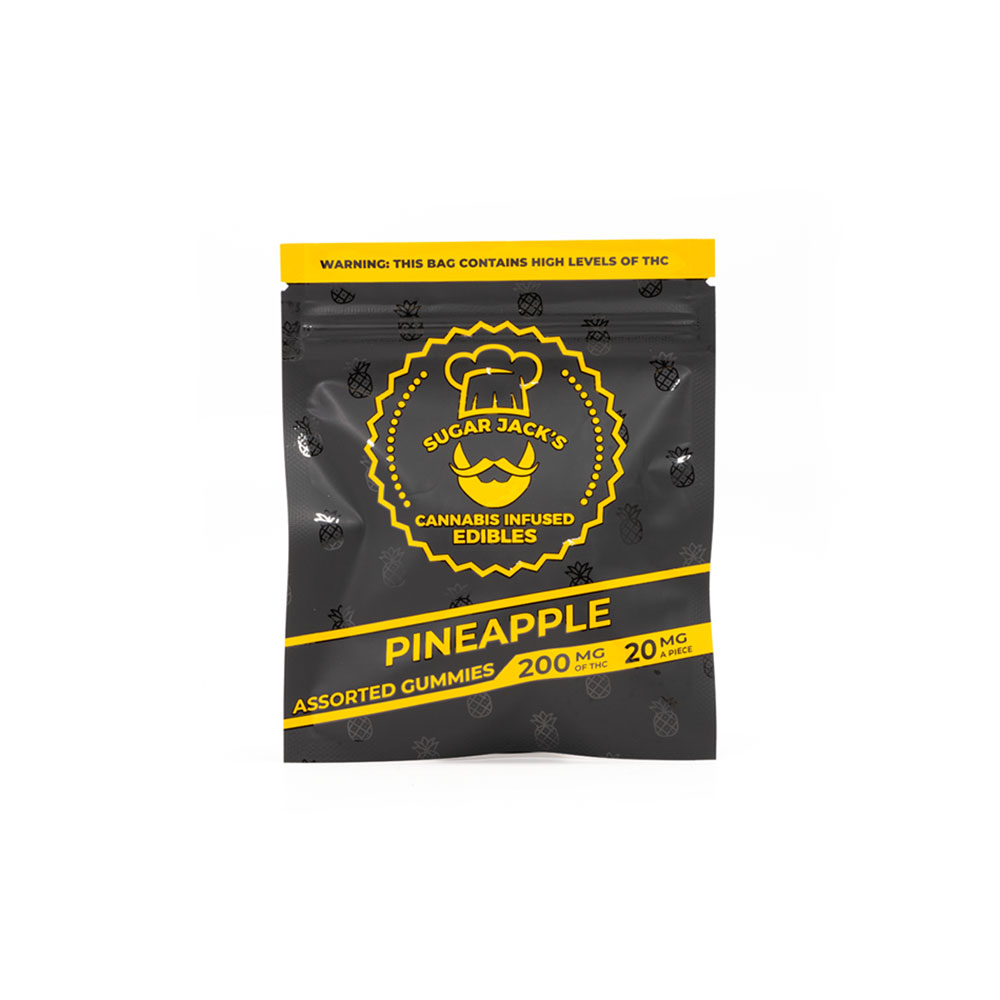 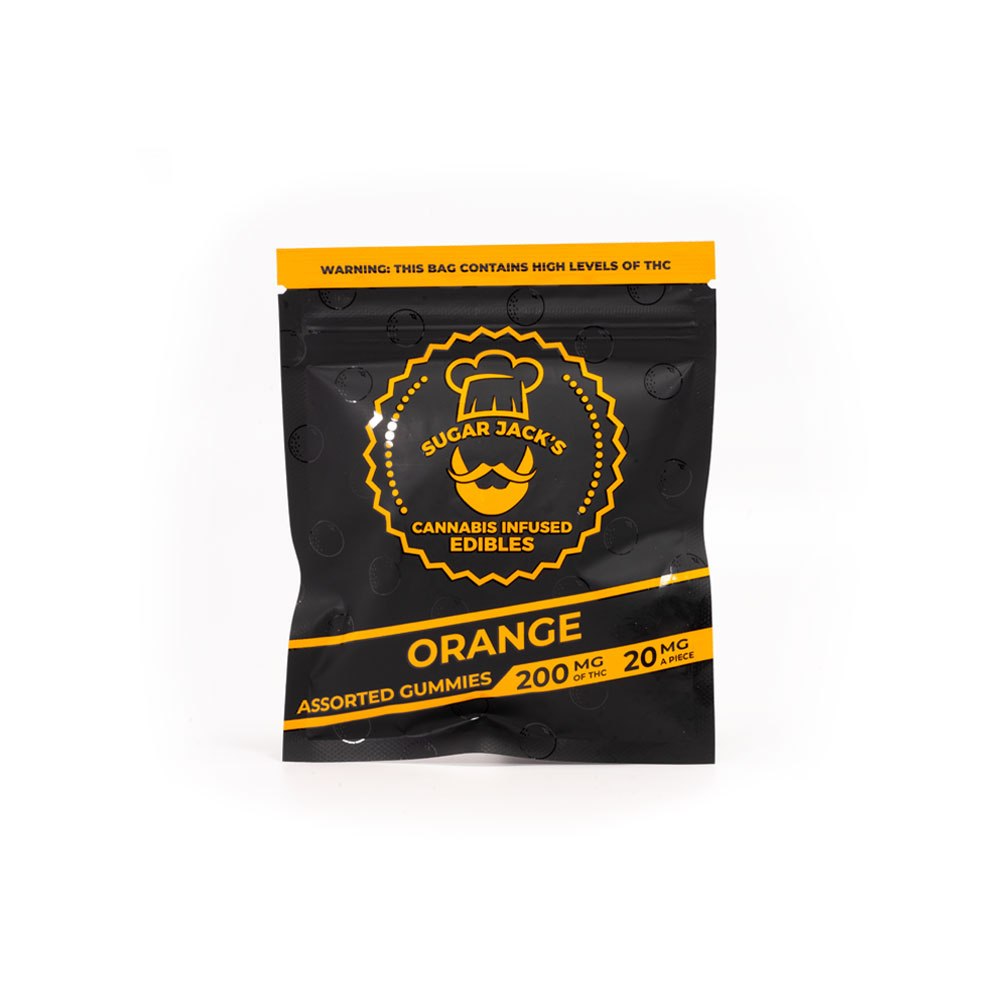 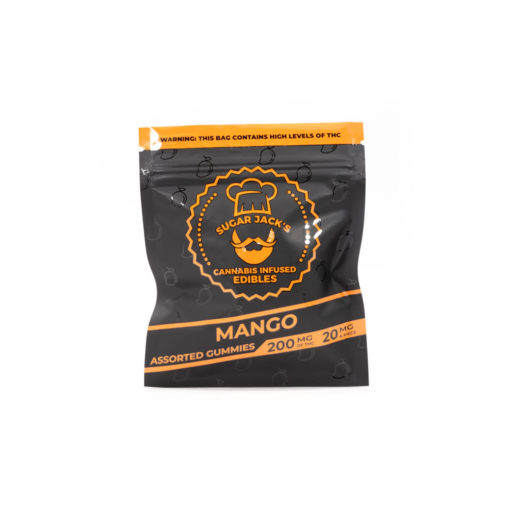 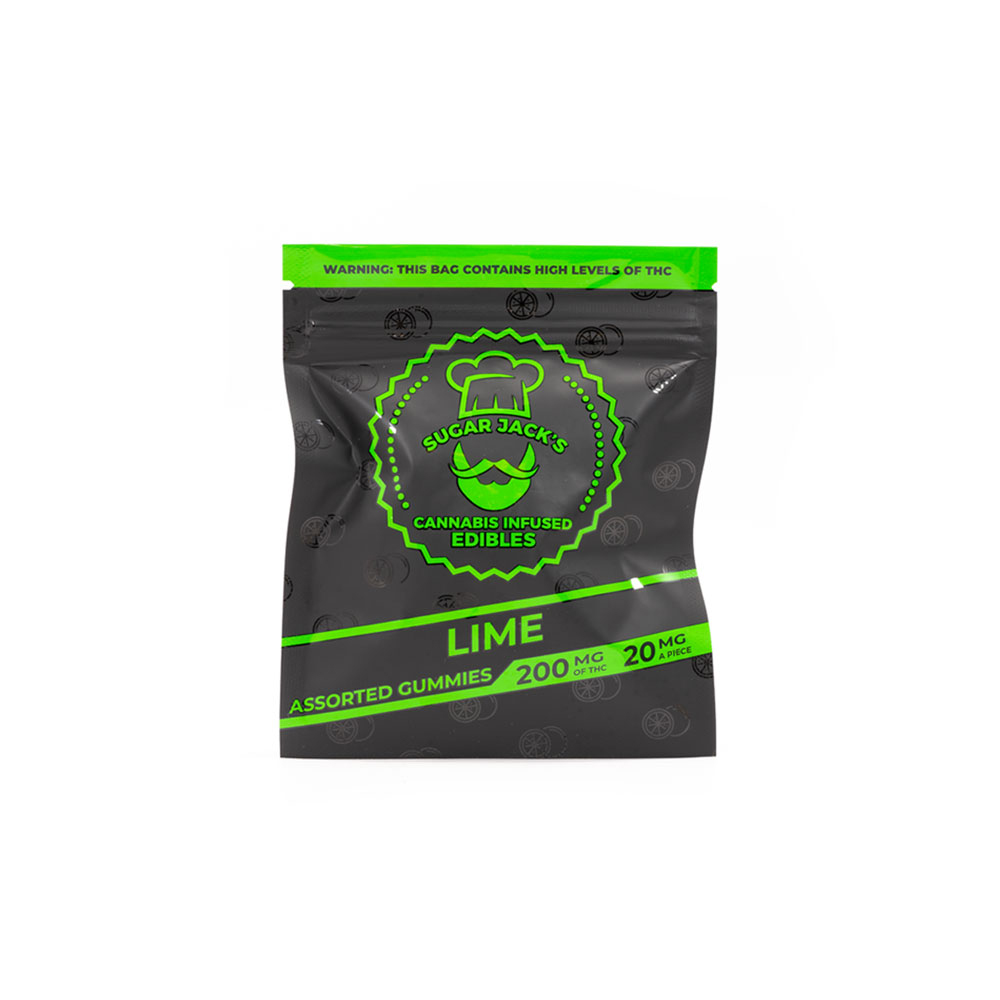 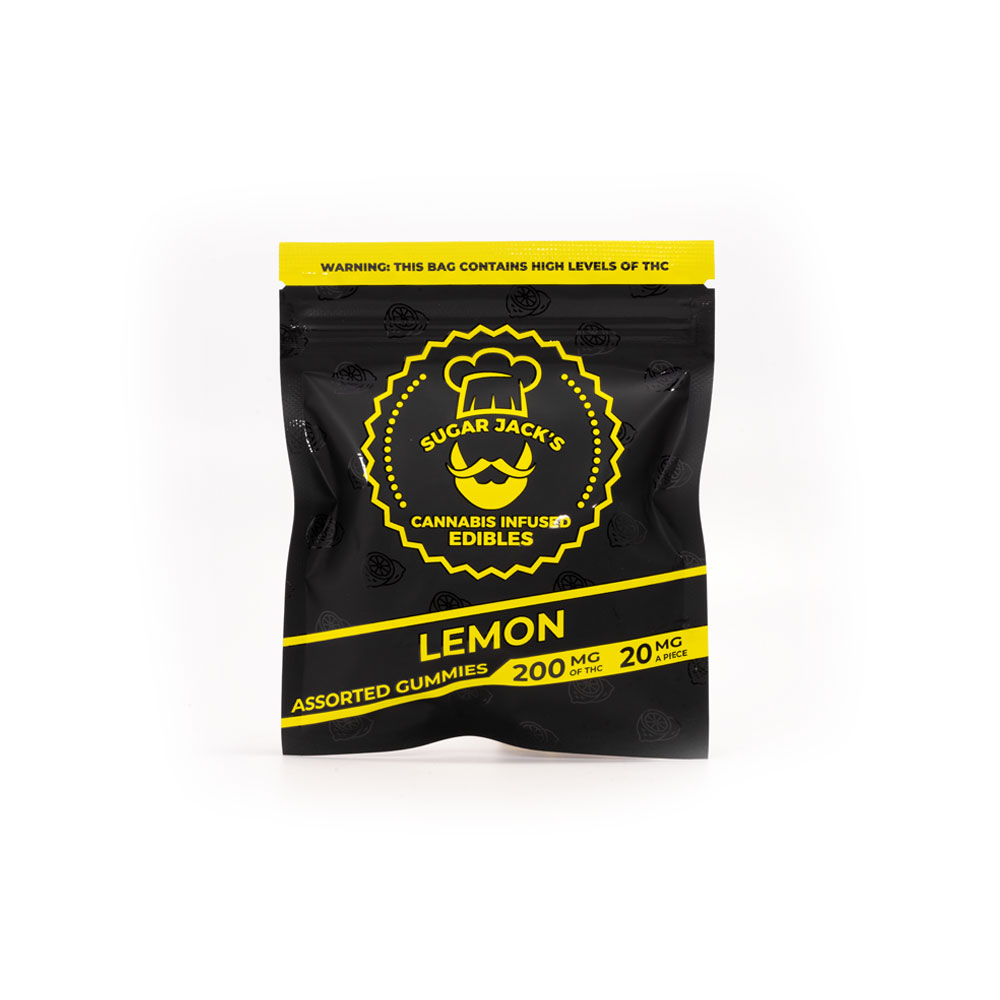 Do you know what CBG is?

Thanks to the legalization of cannabis in most parts of North America, every man and woman are probably familiar with THC and its close cousin CBD, but they probably aren’t so familiar with CBG.

While the top two cannabinoids take the limelight, CBG is slowly creeping into the show and demonstrating its powerful medicinal value. Although research is still fairly limited on the cannabinoid, you can definitely expect to see a lot more to come from it.

Want to find out what makes CBG so great? Let’s dive right in and get to the good stuff.

How Cannabinoids Affect Us

To understand how each cannabinoid affects us, it’s probably a good idea to get familiar with our Endocannabinoid System or ECS for short. If you didn’t already know, our bodies are equipped with a system that produces its own type of naturally occurring compounds called endocannabinoids.

As you would have probably guessed by the name, endocannabinoids are very similar to the phytocannabinoids found in the cannabis plant. In fact, they’re so similar that the receptors in our endocannabinoid system have no trouble at all when it comes to accepting and interacting with these cannabinoids.

Cannabigerol or CBG is known as the precursor to all cannabinoids and is mainly sourced from hemp plants. Basically, the cannabis plant can only produce a finite number of cannabinoids with the starting compound being CBGA (CBG’s inactive acidic form).

As the cannabis plant develops, it eventually will convert the CBGA to CBG and then to one of the other three main cannabinoid lines: THCA, CBGA, or CBCA. In many ways, CBG is the starting material or building blocks to the other cannabinoids.

In terms of its effects, CBG is non-intoxicating and is relatively hard to find in most commercial cannabis strains, since it most likely has been converted to other cannabinoids by the time it is harvested.

Similar to CBD, CBG also interacts with the CB1 and CB2 receptors to stimulate a response in our endocannabinoid system, with the main difference being CBG taking a direct approach when interacting with our receptors while CBD making its moves through indirect influence.

By now, everyone probably has somewhat of an awareness of the effects of the main cannabinoids like THC and CBD, but CBG still remains largely a mystery due to limited research.

Its effects have only been studied briefly and the compound still has to undergo clinical trials to solidify any claims made. Even though research is still limited, CBG has shown promise in treating things like Glaucoma, Inflammatory Bowel Disease, and several types of Cancer.

5 Ways CBG Could be Used in Future Medicine

As it’s commonly known, each cannabinoid interacts with different parts of the body in its own unique way. Here are some of the potential benefits of consuming CBG:

One of the largest potential uses for CBG would be its ability to help fight the battle against cancer by slowing the creation of cancer cells. Though research is limited, studies show that CBG could be a form of treatment for brain cancer, various digestive system cancers, and even breast cancer.

In addition to this, gastrointestinal cancer, one of the leading cancers in worldwide cancer deaths could be alleviated through CBGs ability to penetrate and kill cancer cells.

Methicillin-resistant Staphylococcus aureus or MRSA is a stubborn bacterial strain that is highly resistant to many drugs and antibiotics. The bacterial strain is capable of wreaking havoc by causing infections that are incredibly difficult to treat.

Research has found potential for future medicinal use, as the effects of the cannabinoid have shown its ability to be effective in fighting MRSA.

CBG as a Treatment For Glaucoma

With Glaucoma being the driving factor behind blindness in the world, CBG may be able to provide some relief to the situation. CBG has demonstrated its ability to significantly reduce the amount of intraocular eye pressure in those who suffer from Glaucoma.

If you don’t already know, the intraocular eye pressure is what causes most of the damage from the eye disease, eventually leading to blindness. Again, CBG is non-intoxicating, meaning those who would prefer to stay away from THC, have another option to do so.

Neurodegenerative diseases are difficult to detect and they slowly eat away the brain. Neurodegeneration is linked to diseases such as Alzheimer’s, Huntington’s, and dementia.

In a 2015 study with mice, CBG was shown to produce neuroprotective traits, helping to protect against neuroinflammation and cell loss.

A huge benefit for those who live with AIDS and cancer, as anorexia and cachexia run rampant in those with those ailments. Cachexia is commonly known as a muscle-degenerating disorder heavily tied to weight loss and lack of appetite.

CBG is a dark horse in the world of cannabis, but it is showing a wild amount of potential in terms of medical use. So far, it has been effective as a form of treatment for cancer, Glaucoma, neurodegenerative diseases and anorexia.

Of course, the evidence is still in the works of being solidified, but you can rest assured that we will do our best to provide you with the most up to date and relevant information on the cannabinoid. Until then, you enjoy the benefits of your favorite cannabinoids THC and CBD, and if you’re feeling a bit curious maybe even throw in some THCV in the mix. As always happy trails!