What is Kief & What To Do With It?

Gather round stoners and stonettes, Buy Low Green coming at you again with another informative article on the ins and outs of Cannabis Culture. This week we’re tackling Kief; What is Kief, how to smoke kief, and most interesting of all, how to make hash out from kief.

Super potent and gorgeous to look at under microscope; stoners have been enjoying it almost as long as they’ve been enjoying cannabis; but what is Kief? Well, essentially it is the best part of marijuana, with very little organic plant matter left over; meaning pure crystalline THC, otherwise known as “trichomes”. When looking closely at a nug of well grown cannabis, you should notice a fine dust coating surrounding the bud. Ranging from bone white to an amber, almost pollen like colour, this sticky “dust” is known as Kief, and its as close to pure THC as one can achieve without lab equipment.

Many grinders come with an attachment known as a “kief catcher” (see the photo above). This section of the grinder has a fine mesh screen, that only the small particles can get through. But what to do with? Smoke it of course! After a couple seshes, pop open your kief catcher to find those sweet crystals; sprinkle it inside a joint or in your bowl and prepare for an extra potent trip.

How to smoke kief is almost exactly the same as smoking regular buds, with a few key exceptions. Smoking a joint entirely of kief is possible, but not necessarily advisable. It’s particles being very small, meaning you could easily roll the joint too tightly, making suction and airflow difficult – wasting your precious product. In addition, kiefs smoke is especially dense, meaning that you might have a hard time smoking it without coughing. 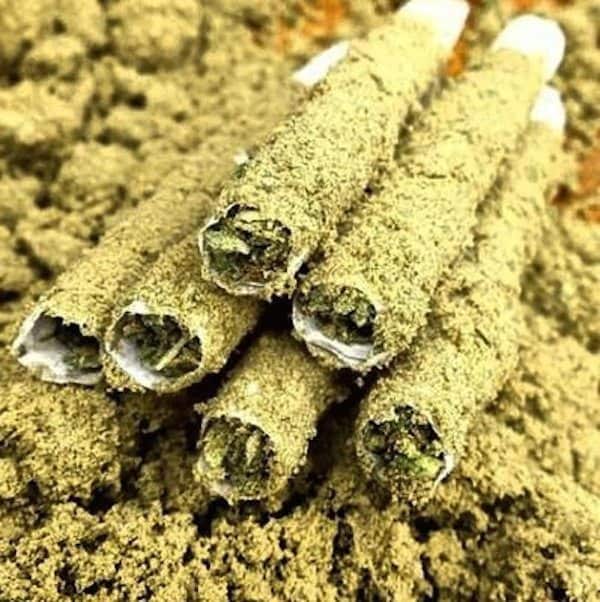 When smoking it out of a bong or pipe, extra care should be taken to make sure your bowl has a screen! Because the it’s particles are so small, it can be very easy to accidentally suck them through the down stem, ruining your sesh and potentially leaving you with a throat full of burning ash. Not fun! If you are without a screen, toke lightly, and prepare yourself for some dense smoke. Bongs with ice catchers are especially recommended here, anything you can do to avoid coughing.

It can also be used to produce other marijuana products as well. In the following section we will break down how to make hash from kief. All hash is a cannabis concentrate made by heating and compressing kief. It burns slower, is more potent and easier to transport than marijuana, making it a preferred vehicle of THC, especially in countries where marijuana remains illegal. 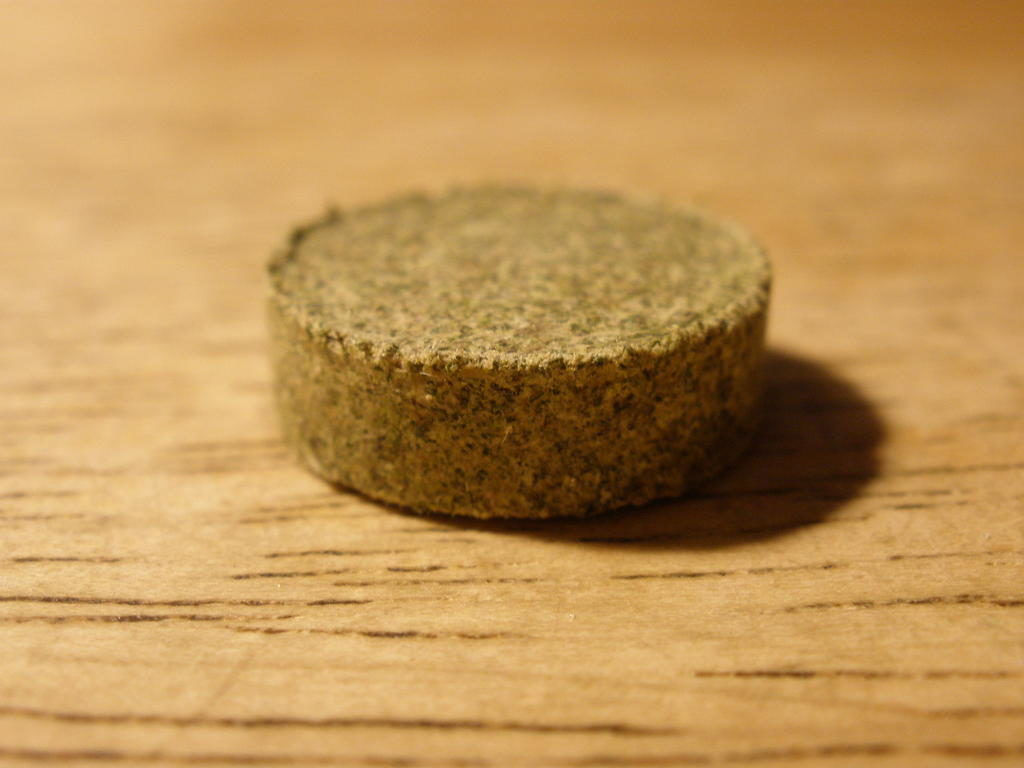 Making hash from kief is a relatively simple process. The easiest way to do it uses what’s called a “Pollen Press” (see below). Simply put your kief inside the pollen press and use the hand crank to compress it into a small puck. Store in a cool dry place, breaking off small chunks here and there to mix with your bowls. Warning you now though, this stuff is powerful, even more so when compressed into hash form. Toke wisely and enjoy! 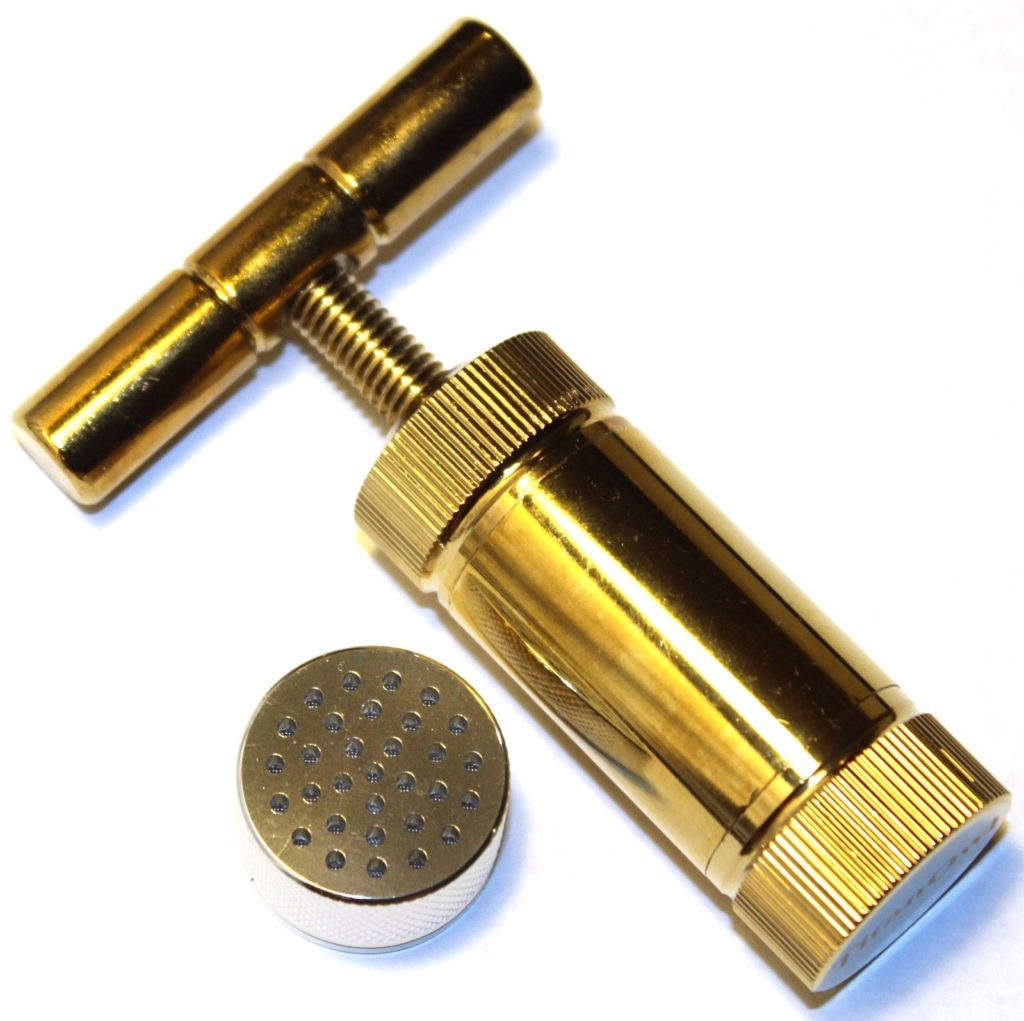 Another method you can try is known as “Dry Sifting”. This is one of the easiest and most popular methods of making hash. For optimal results, we reccomend freezing your marijuana in a sealed, ziplock bag beforehand. By having it frozen and brittle, this makes it easier for the separation of trichomes from the cannabis.

Now that you know What is Kief, and got the the steps to make hash form kief, hit Buy Low Green and get that collection growing!