Skip to content
Your body is filled with weed receptors.  No, we’re not pranking you. This statement is true.  Whether or not you’ve consumed cannabis recently, cannabinoids are coursing through every nook and cranny in your body and brain right now. Humans internally produce cannabinoids through a system called the endocannabinoid system (ECS). It’s a system that works with cannabis to get you high, but it’s also critical for ensuring your survival.  Incredibly, not many people have even heard about the ECS. But if you’re an enjoyer of cannabis, then it’s high time to keep you up to speed on this biological system.

What is the Endocannabinoid System? 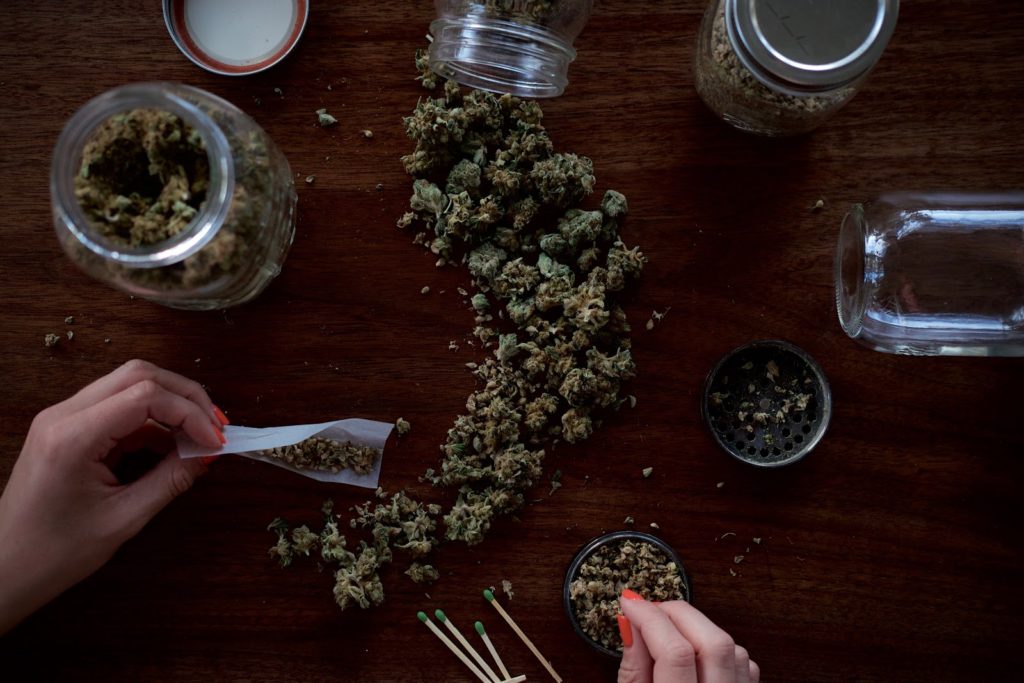 The human body has its own system, the ECS, for processing and even creating its own cannabinoids. It’s capable of interacting with active chemical compounds, like THC. This system exists in all mammals, birds and other invertebrates. It’s best described as a complex symphony of neurotransmitters and receptors that are present at nearly every cell in the body and central nervous system. The 3 key components of the ECS are: Not only does the ECS allow your body to interact with cannabis compounds to make you high. It’s also a vital system for keeping your body in homeostasis (balance). Feeling too cold? Experiencing a fever? Or pain from an injury? When your body is thrown off homeostasis, the ECS kicks in to help your body return to its ideal state.  When something is out of whack in the body, a cell will produce natural endocannabinoids, that bind to cannabinoid receptors. Then the endocannabinoids transmit the message that something is unbalanced to the cell, setting off a response to stop it.   The 2 primary endocannabinoids are anandamide and 2-AG. They make sure to activate cannabinoid receptors, CB1 and CB2.  Receptor CB1 is responsible for getting you high and is found in the body’s central nervous system, connective tissues and organs. CB2 receptors are found in the body’s periphery, immune system, and the gastrointestinal tract. Anandamide is synthesized by an enzyme known as NAPE-PLD, while 2-AG is synthesized by DAGL. And once these 2 endocannabinoids have done their jobs, enzymes are responsible for breaking them down and disposing of them.  They are broken back down into fatty acids by the enzymes FAAH and MAGL, respectively.  Why does this matter?  Scientists have discovered in recent years, that many drugs (including cannabis), act by altering the levels or functions of these enzymes.  Take, for instance, paracetamol (acetaminophen, or Tylenol). It works in part by blocking the function of FAAH and increasing endocannabinoid levels!

What does Cannabis do to the ECS?

When you consume cannabis, THC floods the ECS system, attaching to cannabinoid receptors throughout the brain and body.  Since the receptors are all around the body, the ECS is thrown off balance.  That’s why you get such varied effects. You get the euphoric high, slowed reaction times and even slight anxiety. Aside from being the target of drugs like cannabis, the ECS plays a role in nearly every physiological and psychological function in our brain and body.  Just think of it as the master regulator of growth and development, pain and pleasure and everything in between.

Appetite and the ECS 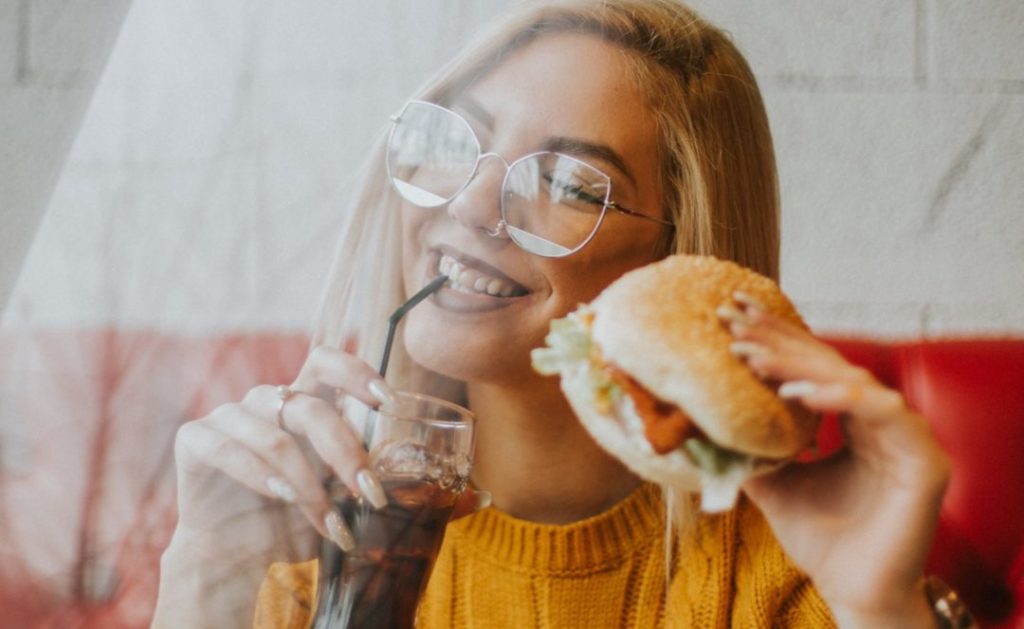 If you’ve ever been high, then it’s probably no surprise to you that endocannabinoids stimulate appetite (aka the munchies!).  In normal conditions, the release of endocannabinoids in the gut and in the brain’s appetite centers can turn on hunger. They also stimulate digestion, meaning that their role in eating is crucial at all stages.  Cannabis has been used as a treatment for conditions where appetite is lost, like certain forms of cancer treatment.

Endocannabinoids regulate many of the so-called “executive functions” of the brain, which include critical thinking, planning and memory. They do this by regulating the levels of other important neurotransmitters such as serotonin and dopamine.  They are also crucial in the functions of “synaptic plasticity,” which is the brain’s ability to adapt to new information.  Dysfunctions in the endocannabinoid system have been linked to many psychological conditions from depression and anxiety to memory disorders.

Endocannabinoids are analgesic (anti-pain) and anti-inflammatory molecules. They work both in the brain’s pain-perception regions and also at the nerve cells in the body,  Their release dampens the signals at the nerves that are sending messages of pain and also quiet the brain’s reception of these signals.  Much of this is achieved through the CB2 receptor, which is more prevalent in the body than the CB1 receptor (which is, in turn, more prevalent in the brain).

In addition to these roles listed above, endocannabinoids regulate body temperature, stress responses, sleep and exercise. They serve a very important function in the immune system.  They also play an important part in such basic functions as the birth and death of brain cells, the movement of the intestines and blood pressure regulation. In fact, the CB1 receptor is one of the most common elements in the entire human body and seems to participate in nearly every function of life.

How to Take Care of Your Endocannabinoid System

As mentioned above, endocannabinoids are made from fatty molecules. Some of these, known as “essential” fatty acids, can only be derived from our diets.  The omega fatty acids, Omega 3/6/9, are particularly important for a healthy, functional endocannabinoid system. In particular, DHA, which is found in fatty fish (such as salmon and tuna), seaweed, plus flax, chia and hemp seeds, is a crucial element of the endocannabinoid system.  EPA, also found in fatty fish and algae, is another important dietary source of fat which eventually becomes endocannabinoids.  Diets that are lacking in fat, or have an imbalance in fat sources (particularly high levels of omega-6, which come from grain-oils like soybean and sunflower oil), can cause endocannabinoid dysfunction. 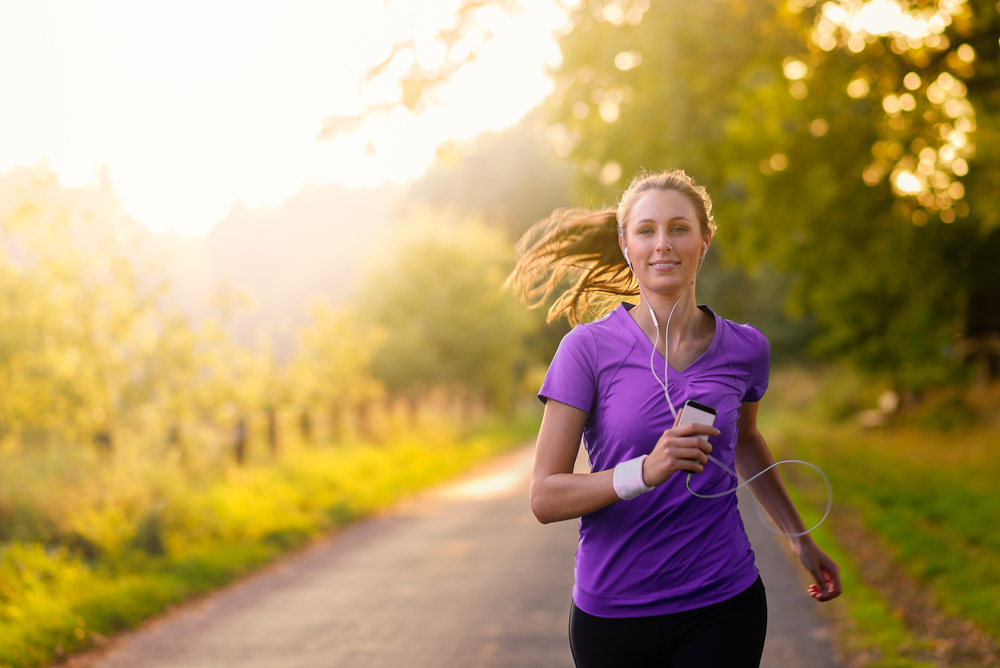 Exercise is known to induce the release of endocannabinoids. It is thought that the anti-anxiety and pleasurable effects of exercise (for example, the “runners high”) are the result of this release.  So, regular exercise is a healthy way to boost endocannabinoid signalling. This is a sure-fire to also improve your mood.

Levels of anandamide are tied to our nocturnal rhythms. Its levels are thought to peak during daylight hours and drop during the night. Healthy sleep patterns keep this rhythm on track, while irregular sleep can disrupt the natural endocannabinoid cycle. In turn, a disrupted endocannabinoid cycle can cause many of the symptoms associated with bad sleep habits: memory dysfunction, appetite problems (sugar cravings or appetite loss), and low libido.

Of course, cannabis and CBD concentrates have a major impact on the endocannabinoid system. High levels of cannabinoids from cannabis (like THC and CBD) cause the cannabinoid receptors to desensitize – this is what causes regular users to develop a tolerance.  This explains why, when a heavy user stops consuming cannabis, they deal with a host of effects from endocannabinoid dysfunction: trouble sleeping, lack of appetite, irritability and loss of motivation.  That’s why it’s particularly important for regular cannabis users to take care of their endocannabinoid system with a healthy diet, regular sleep and consistent exercise.  Hopefully, now we’ve answered the question, “What is the endocannabinoid system?” and that you have a better understanding and new-found appreciation for the ECS and its amazing functions.