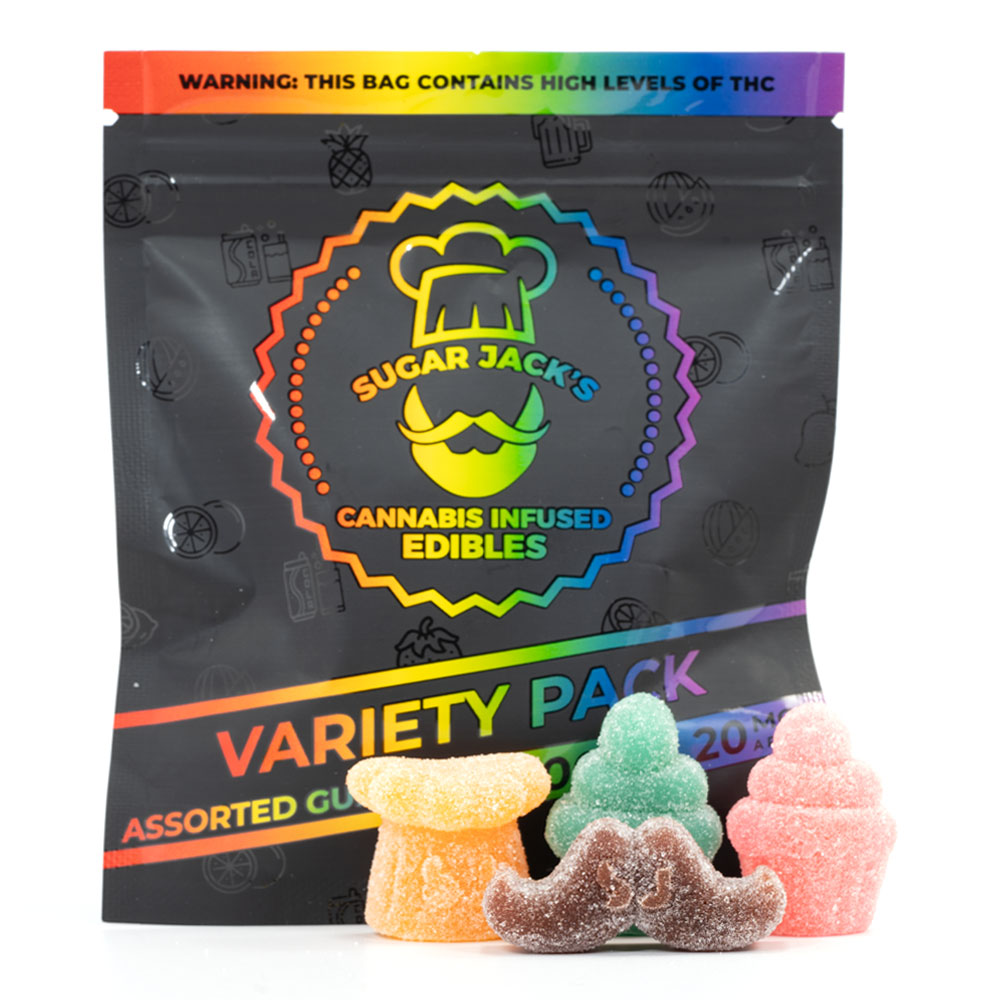 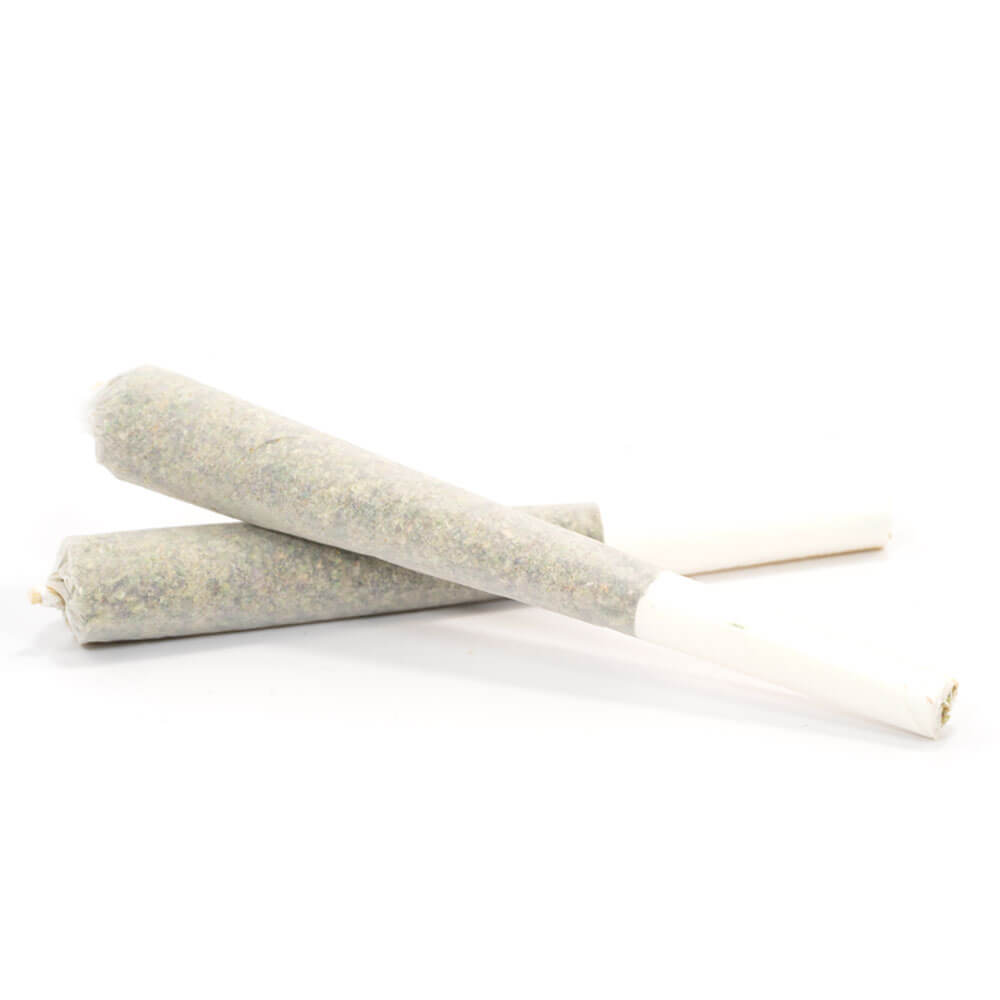 What is CBC Oil?

You know all about THC and CBD, right? If you’re like most cannabis consumers, you’ve gotten the basics down pat by now. But, there is so much more to the world of cannabis and cannabinoids. Today, we’ll expand your worldview by introducing another great cannabinoid: cannabichromene (CBC).

Studies suggest that CBC, a cannabinoid in many full-spectrum extracts today, could help supplement other medications and be beneficial in drug administration. While CBC itself is non-intoxicating, it can support the entourage effect and enhance the therapeutic effects of both CBD and THC.

As minor cannabinoids become more and more popular, it’s essential to know precisely how lesser-known compounds such as CBC work, especially if you’re using cannabis to treat a medical condition.

Here’s what CBC is all about.

What is CBC oil? – Cannabichromene Oil

CBC oil is just like THC oil or CBD oil – in terms of essential ingredients and how you consume them, except it’s made with CBC and not CBD!

Like CBD, CBC oil is a non-intoxicating and non-psychoactive cannabinoid. Although it’s not as well known as the more popular THC And CBD, it’s still considered one of the so-called major cannabinoids found within cannabis.

While CBC doesn’t offer as many well-known benefits as its other cousins within the cannabis sativa plant, cannabis oil is infused with this cannabinoid.

What Does CBC Oil Do?

To understand what CBC oil can do, we need to learn about CBC and what it can do.

One thing it definitely does not do is get you high.

Unlike THC, CBC does not interact with our endocannabinoid system’s cannabinoid transient receptor potential in the brain to produce a high. Both CBC and CBD are non-psychoactive cannabinoids as far as impairing effects are concerned. CBC is a non-intoxicating cannabinoid because it does not bind well to cannabinoid receptor-type 1 (CB1) in the brain.

However, the health benefits of CBC come from actions outside the brain.

CBC appears to act upon receptors involved in the perception of pain all over our bodies. Furthermore, CBC interacts with these peripheral receptors to help increase the natural levels of endocannabinoids in our body, such as anandamide, by helping it stay in the bloodstream longer.

While more research needs to be done before we can understand this compound’s full potential, the pharmacological evaluation from several studies, popular articles and research journals argue that its potential is enormous.

CBC interacts with receptors all our body, most notably the vanilloid one and ankyrin one receptors. You can just remember them as TRPV1 and TRPA1 for short, pronounced ‘trip-v-1’ and ‘trip-a-1.’ These receptors are both heavily involved in our perception of pain and communicate with our immune system to control our inflammatory and pain response.

CBC has been shown to offer anti-inflammatory properties and pain relief by acting on these receptors within the descending pathway in clinical trials. While these results aren’t 100% reliable on humans, it proves that the cannabis plant and CBC oil can provide many health gains.

With so many medical cannabis patients using THC for chronic pain, we see CBC oil showing up in hospitals and clinics. The reduction of inflammation produced by CBC may benefit those with rheumatoid arthritis and other similar inflammatory medical conditions.

The anti-inflammatory effects of CBC have demonstrated that it might even be a future anti-acne agent by improving sebum production at sebaceous glands.

Additionally, CBC oil may help reduce skin inflammation and provide several benefits for our skin. If CBC inhibits inflammation and can help treat pain, it may become a new weapon against many diseases and disorders that impact our muscles and skin!

Like with THC, CBC can help reduce depression with its overall mood-elevating properties.

Animal studies conducted on rodents found that administration of CBC and CBD oil helped elevate mood.  We know that whether used in isolation or combined with other cannabinoids, CBC provides a mood boost for small rodents. Obviously, is needed to help us learn more about how CBC may provide benefits for you and your mood.

Among the many mysteries of the CBC oil product is its benefits to our nervous system. Evidence supports symptom relief from CBC, as we explored above, but can it do more?

Individuals with conditions like Alzheimer’s Disease and Multiple Sclerosis may start hearing talk of CBC from their medical professionals!

As we learned earlier, the critical difference between CBC oil and CBD is the primary cannabinoid. CBD oil and CBC oil may come with only one cannabinoid or several in combination, depending on whether or not the product is full-spectrum.

However, the differences between CBD oil and CBC oil are

Both compounds are non-psychoactive in the sense that they do not produce a high as THC does. What this means is that both of these cannabinoids do not cause motor impairment or delayed reaction-timing.

CBC and CBD oil are capable of providing a stimulating buzz that can lift your mood, however. There are also far more CBD products on the market for consumers to consider. Be sure to buy your CBD products from reputable brands.

Compared to CBC, CBD’s benefits have been supported by research in the realm of anxiety and sleep. At this point, we know that CBD treatment can provide help in various health domains. Whether we find CBC competing with CBD will depend on how well it does in future studies.

CBC Oil – The Next CBD Oil?

Well, now your worldview of cannabinoids has gotten that much bigger! You can now add CBC to the list of cannabinoids that you get to tell your friends about the next time you see them.

Recreational cannabis consumers may find CBC an exciting new product to try, but it is medical cannabis patients who are likely to get the most excited.

Cannabichromene has so much hidden potential, and there are so many ways to help benefit people. We saw how CBC could help reduce inflammation and pain, improve skin health, and much more. Stay tuned for more exciting news as we discover exactly what this cannabinoid has to offer.