Without a doubt, cannabis has exploded in recent years as an alternative medicine for those struggling to find relief from a wide variety of conditions. More countries than ever are embracing its medicinal roots and allowing people to explore marijuana’s therapeutic benefits.

However, with this comes many stigmas associated with its usage. Being demonized for so long has cast a shadow of doubt in many would-be users’ minds. For many, this is in part due to their desire to not inhale cannabis smoke. This issue can now be eliminated thanks to the widespread introduction of vaporizers. Let’s take a look at the effects and benefits of vaping vs smoking weed.

When it comes to the heavyweight battle of vaping vs smoking weed, we have to take a look at what sets them apart. To start, smoking cannabis is by means of combustion. This process involves taking your flower and directly applying a flame to activate the chemical compounds of marijuana. Without heat, most cannabinoids are not active and will result in very minimal, if any effect at all.

This is the main reason cannabis has been smoked for so long. Before vaporization, the only method of gaining the health benefits was via the old fashioned fire to the grass.

While this still has merit and is used by countless people across the globe, it comes with its costs. A joint, pipe or bong that is lit with a lighter or torch, will burn around 600°F. Not only is it harmful to your lungs, but also is a much higher temperature than is required to activate all the beneficial cannabinoids.

For instance, THC will become active at 315°F. It’s little friend Cannabidiol, also known as CBD, will begin to activate at 326°F. Others will start to vaporize at the 340°F to 410°F. Needless to say, it’s quite lower than the 600°F of smoking cannabis.

Smoking Marijuana and its Effects on Health 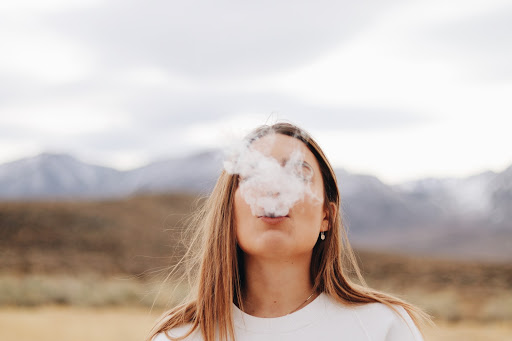 It comes without saying, inhaling any sort of smoke can’t be good for your health. But how negative is it?

While research is still somewhat in the primitive stage, cannabis smoke has not been linked to lung cancer. This could be in part due to evidence showing cannabis reduces the size of tumours and can ward off the growth of cancerous cells.

This does not mean there are no risks involved with smoking vs vaping. The fact of the matter is marijuana smoke is associated with lung hyperinflation, increased airway resistance and lung airway inflammation.  Cannabis is also more often than not deeply inhaled and held in much longer than a cigarette and other types of smoke. Creating a bigger strain on our pulmonary system.

If you are going to smoke via a joint or pipe, take more shallow puffs and try not to smoke in excess of a joint or 2 a day. This will help alleviate many of the issues involved and allow for a smoother and cleaner airway!

The Benefits of Vaping Cannabis 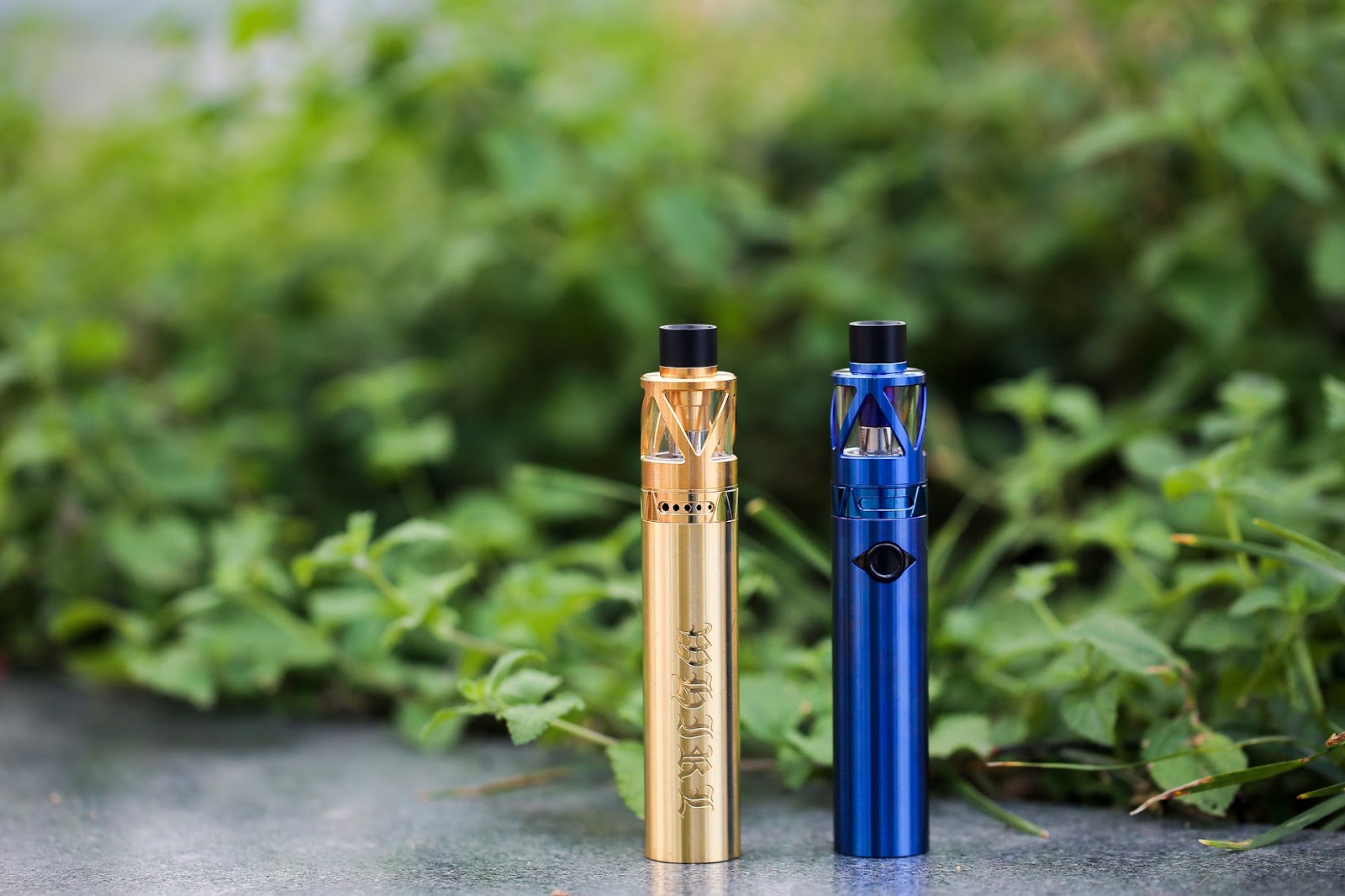 It comes without saying that many who are choosing to switch over to a health regimen based around cannabis are looking for the best, safest and most cost-effective method of medicating. While the science is still in its infancy, the prevalent notion is vaping weed is far safer than smoking.

By vaporizing cannabis, you completely avoid the combustion step. This prevents tar and other carcinogenic by-products of smoke entering our delicate lungs. By instead heating up the flower, we, in essence, steam the cannabinoids while leaving the plant matter behind and untouched.

While the health benefits are the most important issues when deciding which method of consumption is best suited for your needs, there are other factors that go into choosing to vape over smoking.

For one, the effects are felt much quicker and up to 95% of the THC is absorbed. This is perfect for those who require instant relief of pain, headaches or any other symptom they may be experiencing. This for some is a necessity, as symptoms can flare up in the blink of an eye and require immediate attention. This alone can be the deciding factor

But wait, that’s not all! If this sounds like an infomercial and too good to be true, it’s because it sort of is. On top of everything that’s been covered, the most looked over the benefit of vaporizing cannabis is how discreet the whole process is. Most vaporizers can be fit right into our pockets and take up very little space.

This, coupled with the fact concentrate based vaporizers produce very little to no cannabis aroma is a very big advantage. Not every workplace or living situation is completely onboard with the use of cannabis.

This alleviates that issue as it’s almost impossible to know when someone is using a cannabis vape or a nicotine one.

As briefly covered earlier, the temperatures used in smoking and vaping are quite different. Not only does vape require a much lower temperature, but you also have the ability to control the effects to a far greater extent.

Just like a manual transmission, adjusting the temperature allows for a more controlled experience. Different compounds, also known as cannabinoids produce differing effects. THC itself vaporizes 315℉, while others such as Linalool and Humulene vaporize at 388℉.

For a more “couch-locked” effect, temperatures around the 425℉ range are best. In terms of a balanced and medicinal effect, the optimal setting would be 388℉. Find out more about what works for you and yields the best results in this article about how to buy a vaporizer for your needs.

Who Wins, Vaping or Smoking?

If this was a prizefight, it more than likely would not be going to the scorecard. While vaping vs smoking is a good match, vaporizing cannabis is the clear cut winner.

From the myriad of health benefits and advantages, it’s no wonder so many have moved on from an old fashioned pipe and joint.

The health of our pulmonary system is very important, and vaporizing cannabis ensures that we keep on the right path towards optimal lung function.