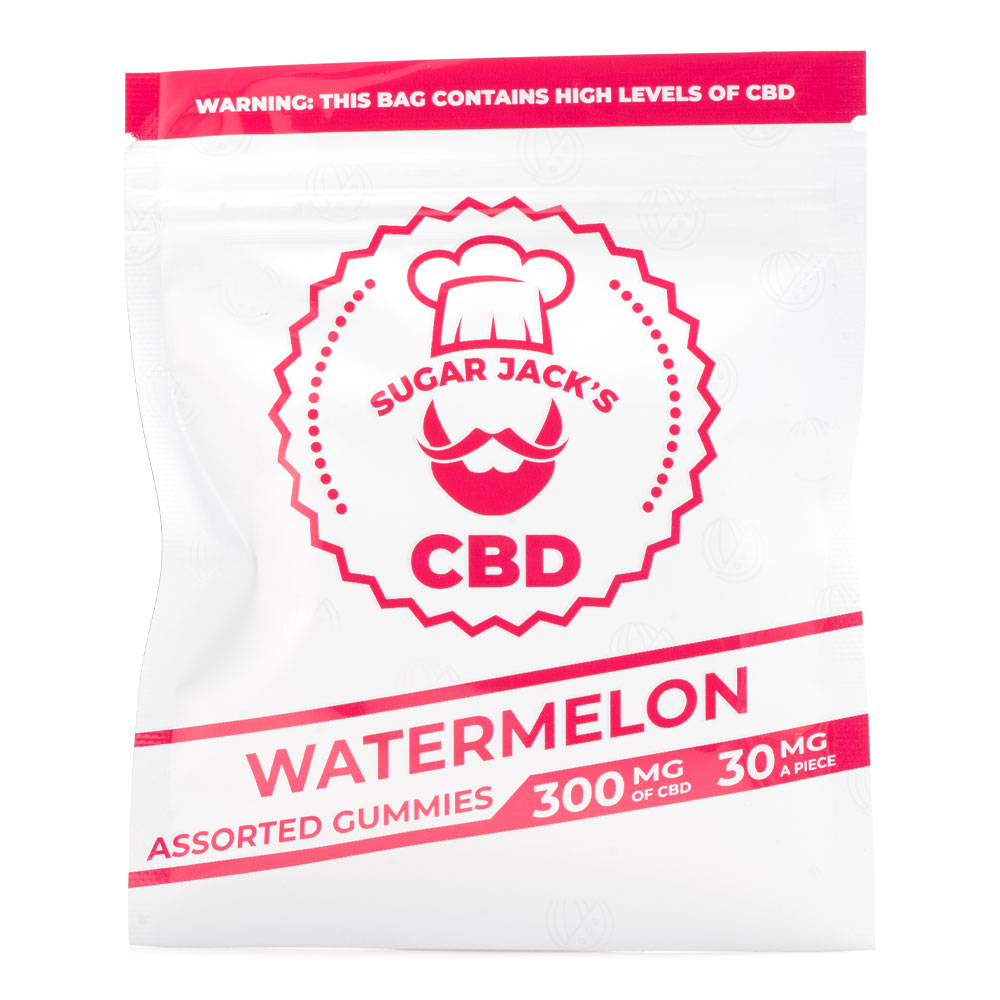 Have you ever heard of spliff?

These days, we have access to an abundant choice of smoking tools, including vapes, bongs and dab rigs. Not only that, but we can also experience full-spectrum extracts, concentrates with a THC content of 90 percent and tasty edibles infused with high-quality distillate extracts available in a range of delicious flavours.

However, when it comes to smoking your weed via a spliff or a joint, nothing can beat this unique experience.

Keep on reading to learn more about these smoking buddies and why they’re special!

Why is it called a Spliff?

If you look for ‘spliff meaning’ in Urban’s dictionary, you’ll find that its definition is ‘cannabis cigarette’. Which does describe it very well, but doesn’t tell us why it’s called a spliff at all.

So after another quick Google search, we found that the word ‘spliff’ is a Western Indian term originating from Jamaican English. It’s difficult to trace the etymology of the word back to its official roots, but this version is the one that makes the most sense if you take the history of cannabis into account.

Many sources swear by the theory that cannabis arrived in the Caribbean (and subsequently to the United States) by way of Indian immigrants, which would, in turn, give this story some credibility.

Another popular version says that the term ‘spliff’ comes from the attempt of describing a rolled joint that ‘splits the difference’ between tobacco and cannabis. Whether that difference is 50/50 or not is totally up to whoever rolled the spliffs.

The fact of the matter is that to roll a joint you’ll need nothing but cannabis and rolling paper, but when rolling a spliff, tobacco takes on a particularly important role.

Is a Joint the Same as a Spliff?

So we’ve already established that spliffs are no joints, but they sure are similar.

For serious tokers, the word ‘joint’ carries a particular significance. Although a joint is just like a spliff, minus the tobacco content, the addition of tobacco can be a huge deal-breaker for some since it carries an addictive carcinogen, that can be harmful to their lungs.

Joint is also easier to make. While spliff requires you to purchase tobacco along with your cannabis, making a joint simply requires you to grind cannabis flower, buy your rolling paper, and roll a ‘J’. If spliffs exist it means that not all is bad about them and they have to add some value somewhere, but we’ll touch more on that later.

So, to put that into an easily digestible conclusion. Spliffs are joints that use rolled cannabis and tobacco, instead of using only cannabis. That only leaves us with blunts.

Very much like a joint, blunts are rolled using only cannabis, unlike spliffs. However, they are not rolled using traditional rolling papers. Instead, blunts use tobacco leaf or tobacco paper. That said, technically blunts are also a mixture of cannabis and tobacco.

If you’ve been around a joint you’ll know how they look, but if you haven’t, here is an example.

Although indeed, many people are now rolling ‘blunts’ with tobacco-free paper, if we’re down to get technical, these can’t be called blunts, can they?

Innovation is welcome, but hemp rolling papers are far from what a tobacco leaf is supposed to feel like. Rolling a blunt with hemp rolling papers is a healthier option, but let’s think out of the box and come up with a fun name for that one because blunt is already taken.

What is the Purpose of a Spliff?

The main purpose of a spliff is quite simple to pinpoint. If you enjoy nicotine and cannabis, then you’re likely to look for a way to combine them.

And spliffs seem to be the most convenient option available. That’s the short answer, but let’s do a deep dive into the pros and cons of spliffs.

Mixing tobacco with cannabis makes any rolling attempts a lot easier. The reason for this is that cannabis can become sticky and hard to manipulate. Combining it with tobacco makes the filling of your spliff much easier to handle. Tobacco tends to be dry, while cannabis carries a lot of moisture and sticky trichomes.

Better for the Beginner

A spliff is said to ‘smoke better’ than a regular cannabis joint. The reason is that tobacco burns slower than cannabis and by mixing them you end up with a spliff that burns slow and doesn’t die out as easily.

This one is pretty straight forward. By rolling cannabis with tobacco, you are saving up on cannabis.

One could argue that you’ll still want to smoke the same amount of cannabis regardless of how many spliffs you’ve had, but the truth is that after smoking a couple of spliffs, you’re likely to forget how many you’ve smoked and end up counting them as full joints.

By leaving a small tobacco space at the puffing end of your spliff you can make sure that no weed is left for scraps. Yes, you might lose a bit of tobacco in the process, but who really cares?

Because the rolling paper and tobacco terpenes hide the natural smell of weed, smoking cannabis in public reaches a whole new discreteness level.

In most cases, and depending on the amount of cannabis you rolled your spliff with, people will think you’re just smoking a regular cigarette.

More tobacco means less cannabis, hence a milder high. Of course, the potency of your high is bound to how many spliffs you smoke in total, but chances are you’ll smoke as many spliffs as you do joints.

Tobacco is addictive because of its natural nicotine content, which makes spliffs addictive as well. Since nicotine causes a rush of adrenaline when inhaled via spliff smoke, it might be hard for some people to quit smoking it.

If there’s one thing almost everyone hates about tobacco is how bad it stinks. Not only do spliffs make you stink as well, but they hide the delicious scents and aromas of cannabis. That said, by rolling spliffs, you’re missing out on delicious terpenes and won’t be able to enjoy the full aroma of cannabis.

Is Smoking a Spliff for You?

You’ve reached the end, which means that you know the difference between spliff and joint. Spliff is a cannabis cigarette rolled with the addition of tobacco, while a joint is a cig that contains nothing but cannabis.

The pros and cons of the spliff are plenty on both sides, just like the theories behind its origins. Ultimately, it will come down to your taste for tobacco, but if we had to give you a suggestion it would be to stick to the good old joint.

There’s no reason for you to be consuming an active carcinogen like tobacco regularly when you can enjoy the benefits of cannabis without the need to run a risk.